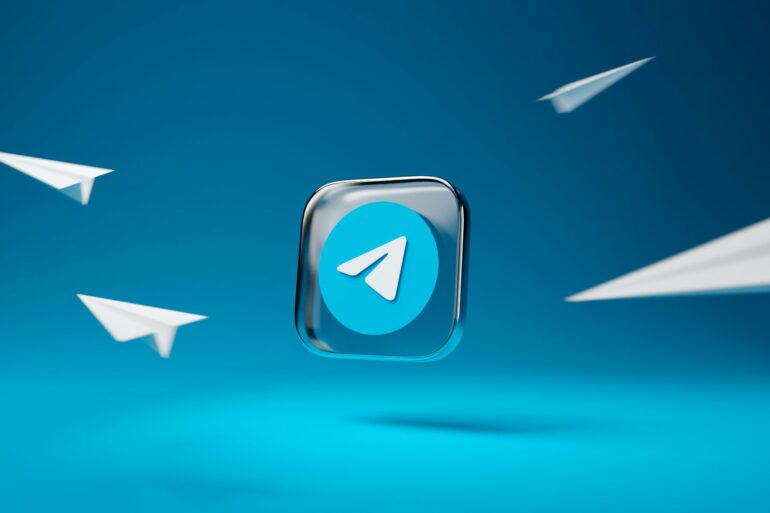 Pavel Durov, the founder of the instant messaging application Telegram has suggested a new idea that involves creating a marketplace to auction its reserved and special channel usernames.

The telegram founder posted the idea of auctioning reserved usernames on his official channel dubbed the “Durov’s channel” on telegram.

Durov’s idea of auctioning telegram usernames seems to have taken inspiration from the recently held public auction of the open network (TON) where the network had successfully sold special domain/wallet names. Per the official post, the network had sold the wallet.ton username for nearly $215,250 TON ($260000).

The open network conducted a special auction in July dubbed “TON DNS,” which was described as a special service that enabled users to assign easily readable names to their crypto wallets, smart contracts, and websites.

Seeking inspiration from the TON DNS, Durov teased carrying out a similar project for millions of Telegram users where the platform could create a marketplace to auction its reserved usernames, groups, and channel links for auction.

“If TON has been able to achieve these results, imagine how successful Telegram with its 700 million users could be if we put reserved @ usernames, group, and channel links for auction. In addition to millions of catchy t.me addresses like @storm or @royal, all four-letter usernames could be made available for sale (@bank, @club, @game, @gift, etc). “

Durov further added how the said ideation would eventually become a part of a larger ecosystem, where users will be able to transfer the ownership of their names to other interested parties.

“This would create a new platform where username holders could transfer them to interested parties in protected deals – with ownership secured on the blockchain via NFT-like smart contracts. Other elements of the Telegram ecosystem, including channels, stickers or emoji, could later also become part of this marketplace.” Durov stated

In addition to this, the TONCOIN token seems to have been positively impacted by Durov’s discussion surging as high as 15% at press time. In his telegram post, Durov further added how he was extremely impressed by TON’s scalability and speed, letting the token acquire some serious price momentum.

“When it comes to scalability and speed, TON probably has the best technology to host such decentralized sales. Our team can write bullet-proof smart contracts for TON (since it was us who invented its smart-contract language), so we are inclined to try out TON as the underlying blockchain for our future marketplace. “

At press time, the TON token is sitting at $1.30, up 15%, per the latest data acquired from Coinmarketcap.