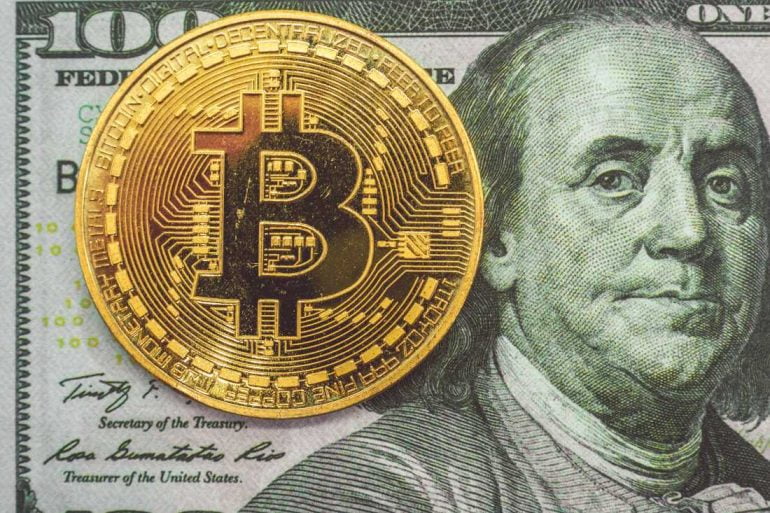 The US Government Will Never Ban Bitcoin – Tyler Winklevoss

The Co-Founder and CEO of the Gemini Exchange, Tyler Winklevoss, has explained via Twitter that the US government will never ban Bitcoin (BTC). Mr. Winkelvoss went on to highlight that the question of banning Bitcoin has been explored numerous times and answered by regulators over time. Therefore, there is no need to keep repeating the possibility of a ban in the United States.

Below is Mr. Winklevoss’s tweet explaining that Bitcoin will not be banned in the USA.

The US government will never ban #bitcoin. These questions have been asked and answered by regulators and courts for the last decade. This ship has sailed.

Tyler Winklevoss’s comments were in response to Billionaire founder of Bridgewater Associates, Ray Dalio, suggesting that Bitcoin could suffer a similar fate as Gold did in the 1930s. The latter time period was during the Great Depression and owning Gold was made illegal in the United States.

Back then, each US dollar was backed by gold, and US citizens were prohibited from withdrawing their gold from the banking system for the government feared it would collapse the entire economy.

According to Mr. Dalio, the US government could take a similar stance on Bitcoin ‘because cash and bonds were such bad investments [in the 1930s] relative to other things, there was the movement to those other things, and then the government outlawed them.’

To Ban Bitcoin, You’d Have to Outlaw the Internet

Let’s talk Ray Dalio — #Bitcoin may have similar properties to gold but outlawing decentralized software is a much different problem. It requires you to essentially outlaw the Internet.