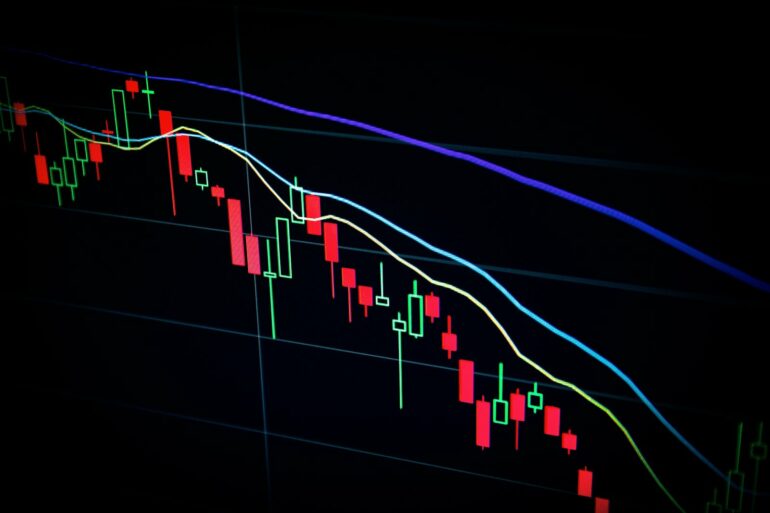 According to his analysis, the massive selling of MicroStrategy (MSTR) and Coinbase (COIN) stocks earlier this month proves that boomers offloaded their bags around the same time Bitcoin hit a local low of $26,700. Mr. Zhu’s analysis of the possible crypto capitulation by American boomers can be found in the following tweet.

MSTR and COIN nearly doubling off the lows already, with colossal volumes at the lows pic.twitter.com/KiYyhSJyOG

With respect to MicroStrategy, the daily chart below confirms a clear downtrend as MSTR is trading below the 50-day (white), 100-day (yellow), and 200-day (green) moving averages. Also, from the MSTR chart, it can be observed that trade volume has been significantly higher in the current month of May, further confirming Mr. Zhu’s capitulation theory.

Similarly, the one-day Coinbase chart below indicates a similar fate for COIN. The stock has continued on its downtrend that has its genesis in early November last year.

The ongoing pullbacks witnessed by both MicroStrategy and Coinbase stocks surprisingly mimic Bitcoin’s price action, as seen in the 1-day BTC/USDT chart below. Consequently, a loose conclusion can be made that the fates of both COIN and MSTR in the traditional markets are tied to the price action of Bitcoin and the crypto markets.

Bitcoin Could Attempt a Retest of $32k

To note is that the US Federal Reserve is set to start its tightening monetary policy on Wednesday, June 1st. The event is regarded by most as a bearish one as it confirms inflation and the possibility of a recession in the United States. As a result, there might be additional selling pressure in both traditional and crypto markets this week.

However, from the above Bitcoin chart, it can be observed that there is increased buying of BTC that could lead to the digital asset managing enough momentum to at least retest the $32k resistance level. But caution is advised when trading BTC this week due to the event mentioned above and Bitcoin being in an accumulation range that might not yield much in terms of upward volatility.