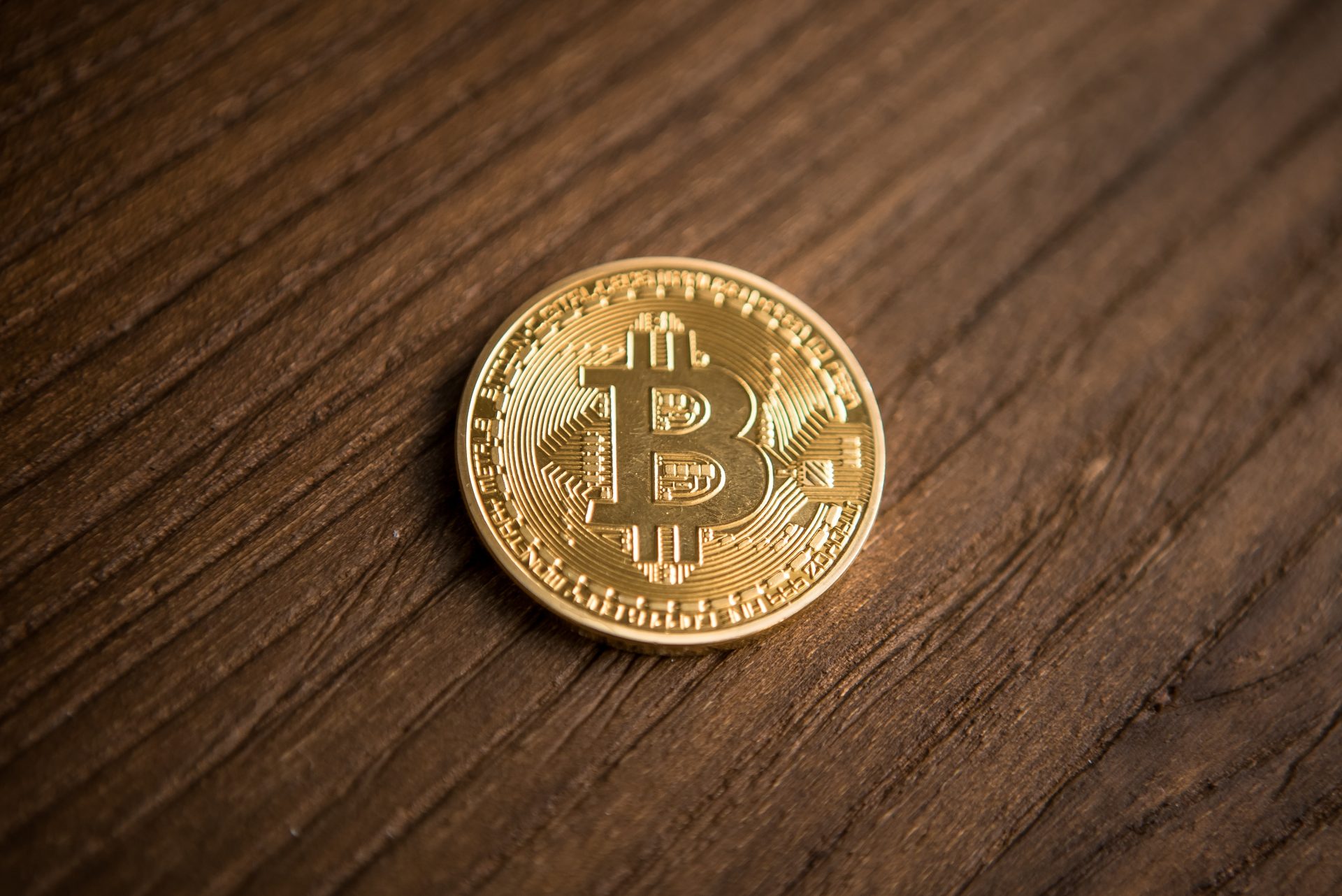 A war has been raging between two cliques in the investment community. This writer, of course, is talking about the precious metal advocates’ spat with investors in Bitcoin and its ilk.

Over the past two years, it has become a popular practice for Bitcoin proponents to equate their favorite asset to gold, citing the cryptocurrency’s non-sovereign, decentralized, fungible, borderless, international, and scarce nature.

Of course, traditional advocates of the precious metal have begged to differ. Just look to Peter Schiff, an outspoken investor in the metal, that has continually bashed Bitcoin, claiming it is nothing but “digital fiat” and is fundamentally worthless.

While this endless debate, which has resulted in some fantastic shouting matches on Twitter and at live conferences, seems to be one with recent origins, it might not be.

As this writer perused the Internet earlier this week in search of historical Bitcoin and cryptocurrency Youtube video — as one does — he stumbled across the video below, which shows a younger Roger Ver in the thumbnail. The title, “$10,000 Bet that Bitcoin will outperform Gold and Silver by 100X !!!”, was quite clickable, after all.

In this historical late-2011 video, Ver, then a proponent of Bitcoin, lambasted those that called Bitcoin a “scam, a Ponzi scheme, or otherwise a bad idea”. Ver even went as far as to claim he was “willing to bet $10,000 that over the next two years, BTC will not only outperform the stock market, gold, silver, and the U.S. dollar, but BTC will outperform by more than 100 times.”

It isn’t clear if anyone took up his offer at the time. But, lo and behold, Bitcoin outperformed gold and silver in the two years following his proposed bet, rallying by some 900% by late-2013. During that same time frame, gold shed 25.5% and silver fell from $42 to $20. Youch.

Should Bitcoiners Be Hating Gold Bugs?

With it being clear that Bitcoiners and gold bugs have been at odds for years, some have been wondering if these tensions are conducive to the success of “hard money”. According to a growing number of members in the Bitcoin community, likely not.

Gabor Gurbacs, one of the masterminds behind the Bitcoin ETF proposal from VanEck Partners, posted the tweet below in August, pitting Bitcoin and gold as clear equals.

Max Keiser, a contributor to RT and a prominent investor in the cryptocurrency market, has echoed this line, repeating on the Keiser Report for years that investing in Bitcoin, gold, and silver is all a way to propagate hard money.

And most recently, Samson Mow of Blockstream supported gold, writing that the precious metal helps him explain “Bitcoin to newcomers” and that “there’s too much hating on gold these days”.