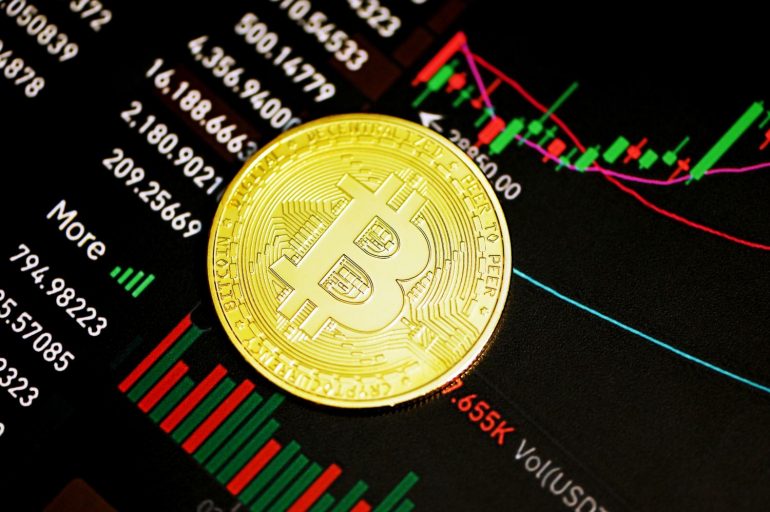 Superstar quarterback of the Tamba Bay Buccaneers, Tom Brady, has admitted via Twitter that his addition of the Bitcoin laser eyes to his profile picture, did not help with BTC’s price action. Mr. Brady went on to request his Twitter follows for alternatives that might yield better results for Bitcoin, other than the laser eyes.

Tom Brady was responding to a Tweet by crypto community member @JasonYanowitz who had requested him to remove the Bitcoin laser eyes from his profile picture.

@JasonYanowitz’s tweet and Tom Brady’s response can be found below.

Alright the laser eyes didn’t work. Anyone have any ideas? https://t.co/43WyShRxr2

The seven-time Superbowl champion added the laser eyes to his Twitter profile around the 10th of May and when Bitcoin was trading around $60k after its most recent all-time high of $64,854 set in mid-April. Bitcoin has dropped by more than 50% since Tom Brady added the laser eyes, and posting a local low of $28,805 on the 22nd of June.

At the time of writing, Bitcoin is trading at $35,600 having confidently reclaimed several resistance levels from $30k and turned them into support. To note is that Bitcoin’s monthly close occurring tomorrow June 30th was expected to bring in additional selling pressure due to the significance of the closing value of the monthly candle.

However, the expected selling pressure might not occur as the crypto exchange of Bitfinex has a system upgrade scheduled on the same day at 7:30 am UTC. Additionally, trading services on the exchange are estimated to be offline for a period of three to seven hours.

Therefore, the Bitfinex whales who are known to be avid short-sellers during bearish market environments, might not have a chance to influence the crypto markets during the crucial event known as the monthly close. As a result, Bitcoin could keep climbing thus increasing the possibility of a push to the $38k to $40k price zone.