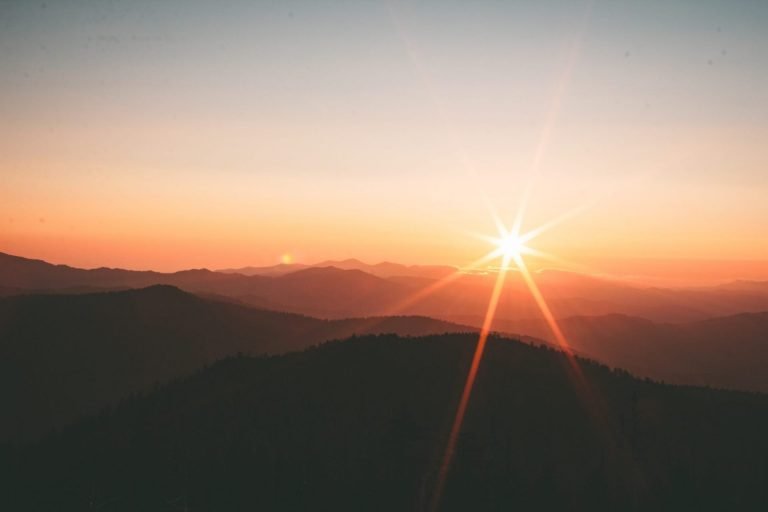 For years now, former Wall Street trader turned Bitcoin analyst Tone Vays has been crusading against altcoins, calling many of them scams and worthless due to their attempts to imitate market leader BTC.

Despite it being the holiday season of cheer, Vays has only doubled down on his attempts to bash altcoins, recently joining cryptocurrency media outlet BlockTV to bash XRP in an interview. In the interview, he quipped:

"I usually don't like people getting arrested, but if the senior management of Ripple gets arrested I'll actually be happy." – @ToneVays

Taking the fight 💥 to @Ripple and $XRP Tone sees no value in the coin or company.

It isn’t only Tone Vays that thinks XRP has no inherent value as a cryptocurrency. Cryptocurrency commentator Bully recently posted the below tweet, in which he jokingly conveyed a theoretical dialogue about Ripple and XRP. The punchline: “is it worth anything?” to which the response was “no.”

Indeed, many have questioned the inherent value of cryptocurrencies, even XRP, over the past decade, citing the fact that all that is backing a majority of these assets is either nothing or a solution that could theoretically work without a token.

With this sentiment existing, it should come as no surprise that analysts are saying that XRP’s price outlook is looking harrowing, despite the growing bull case for Bitcoin and other top cryptocurrencies.

According to prominent cryptocurrency trader and commentator Jacob Canfield, for him to even think of considering recommending a long, he would wait until XRP trades at $0.10 to $0.15 — 50% to 25% lower than current prices.

While this may seem like an especially harrowing comment, the chart he posted to back the quip shows that the cryptocurrency has lost the support of a key historical level near $0.3, implying that it remains in decisively bearish territory.

Interestingly, he isn’t the only one touting such bearish analysis. A trader going by “Moe” recently noted that their use of the Richard Wyckoff schematics, used to determine market cycles, clearly shows that the “distribution” phase of the long-term XRP price trajectory is coming to an end, implying a strong markdown will come next. This has been corroborated by the fact that the cryptocurrency has broken below a descending triangle, as Moe’s chart below illustrates, and that a key uptrend line has been lost. Moe’s chart implies a retracement to $0.05 — 80% below current prices.