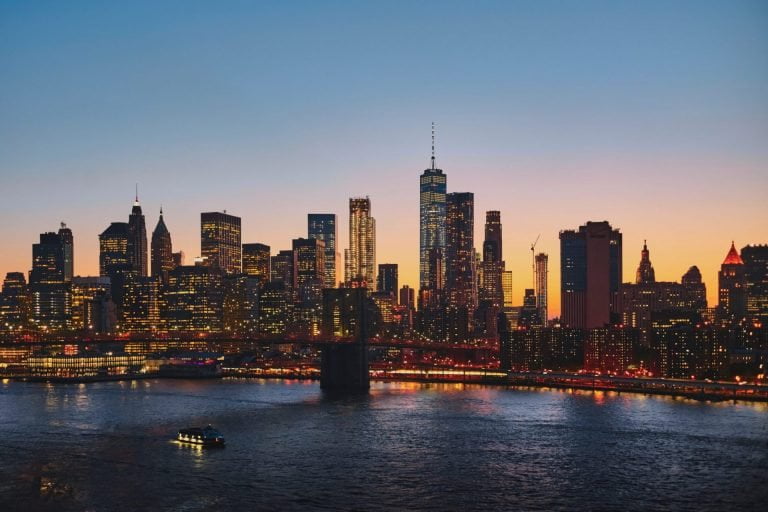 Over the past few weeks, the price of XRP has started to perk up after a -50% performance in 2019.

In fact, since bottoming at $0.17 in December, the asset has essentially doubled, trading at $0.335 as of the time of this article’s writing. This means that XRP has outpaced Bitcoin, which has gained a relatively measly 63% in the same time frame.

While this is already impressive in and of itself, analysts expect for the popular altcoin to explode even higher in the coming months, with many likening the current price action to XRP’s price action at the end of 2017, prior to a jaw-dropping move that brought prices over 1,000% higher in a few weeks’ time.

Cryptocurrency trader Magic, a prominent market commentator that is known for making quite dividing calls on the price action of Bitcoin and XRP, recently remarked that “this could be the real deal folks,” referencing his sentiment that XRP could soon see a massive rally, citing the fact that it has broken through key resistances:

This could be the real deal folks. XRP’s chart looks identical to 2017 before the massive rally, and resistance has been thoroughly destroyed. Nothing is guaranteed. Stops are my best friend in times like this.

This could be the real deal folks. XRP's chart looks identical to 2017 before the massive rally, and resistance has been thoroughly destroyed. Nothing is guaranteed. Stops are my best friend in times like this.

This is important: previous buy signals were seen prior to strong increases in the price of the altcoin.

Not to mention, the trader Inmortal Technique recently revealed that XRP just simultaneously broke past two key long-term resistances: the downward resistance formed in September of 2018, which has constrained price action since, and a downtrend level that has stopped rallies over the past few months.