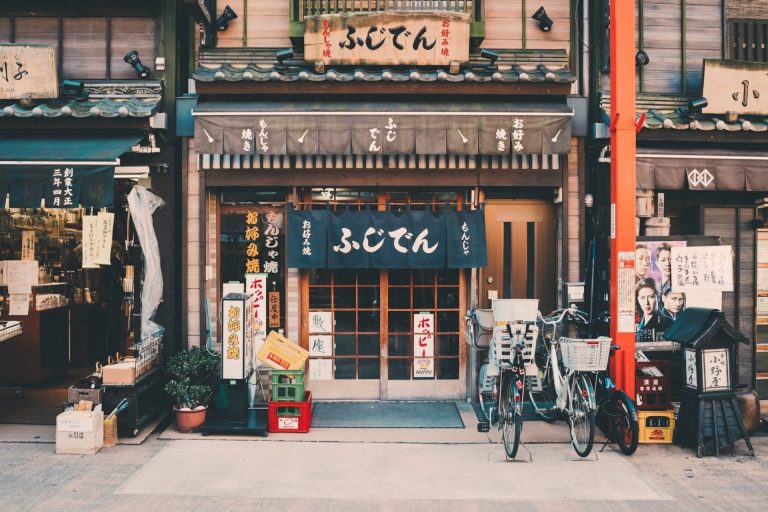 A top cryptocurrency exchange has just added XRP, despite the falling price of the popular altcoin over recent weeks.

According to a press release published to the website of Bitflyer, the most popular exchange in Japan deemed to be one of the more legitimate trading platforms in the crypto space, the exchange will be adding XRP for its “Altcoin Market” starting Monday, December 2nd. XRP is the second-most traded cryptocurrency in Japan according to the Japan Virtual Currency Exchange Association (a collective of cryptocurrency trading platforms), the release notes. Bitflyer has added support for the cryptocurrency to its native exchange and its Bitflyer wallet application available on iOS and Android.

To promote this new feature, Bitflyer has announced a promotion. 10 customers who trade XRP during the campaign period of December 2nd to the 26th will win 100,000 JPY (~$100). Those eligible to be entered into the competition will be determined by if they make “at least one trade  on the Ripple (XRP) Market of at least a total of 5,000 JPY in Ripple during the campaign period.”

As industry outlet The Block observed in its article on the matter, Bitflyer is one of the exchanges deemed by Bitwise Asset Management, crypto-centric financial services and research firm, to be facilitating legitimate Bitcoin trading, unlike “95%” of the rest of the industry.

Despite this positive news, the cryptocurrency has posted a 1.5% loss in the past 24 hours. And unfortunately, for holders of the altcoin, it may get worse. Per previous reports from Ethereum World News, popular analyst TraderSZ believes XRP’s performance against the U.S. dollar isn’t looking too hot. In fact, the cryptocurrency has slipped under $0.23 again after showing some strength earlier this week. He thus remarked that as long as XRP remains under the mid-range level of $0.266, he would be inclined to suggest that a move to $0.135 — some 40-45% lower than current prices — will pan out over the coming weeks and months.

Another analyst, Magic, has echoed this, writing in a recent TradingView post that $0.15 is in the asset’s future due to a confluence of factors: XRP has lost the support of an uptrend channel it has been situated in for a majority of its history as a tradable asset and the 50-week and 200-week moving averages have purportedly been lost as well.