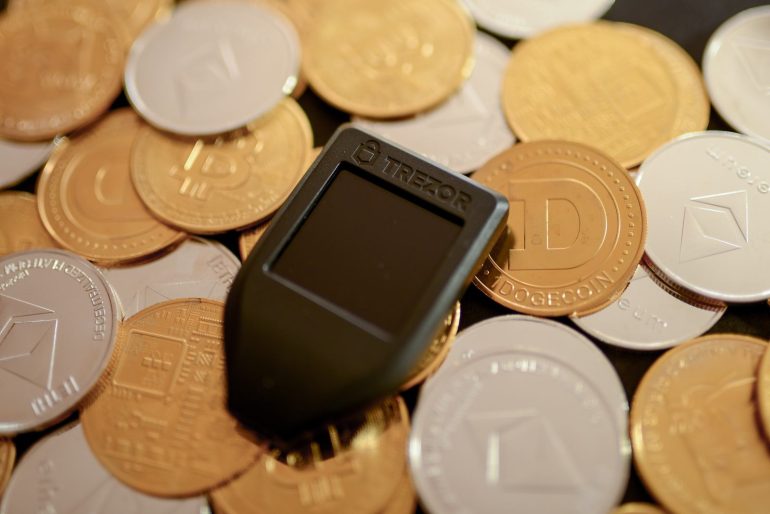 In Wallets and Exchanges
1 min read

The crypto hardware company of Trezor has just confirmed that its clients were the target of a phishing attack that is most likely ongoing. Trezor made the confirmation via Twitter further explaining that MailChimp had ‘confirmed that their service has been compromised by an insider targeting crypto companies’.

MailChimp have confirmed that their service has been compromised by an insider targeting crypto companies.

We have managed to take the phishing domain offline. We are trying to determine how many email addresses have been affected. 1/

To halt further attacks, Trezor has managed to take the phishing domain offline and the team is currently trying to establish how many emails have been affected. Additionally, users of Trezor have been advised not to open any emails that appear to be from the company as advised in the following statement.

We will not be communicating by newsletter until the situation is resolved. Do not open any emails appearing to come from Trezor until further notice. Please ensure you are using anonymous email addresses for bitcoin-related activity.

Trezor confirming the phishing attack targeting Bitcoin and crypto users of its hardware wallet comes less than 24 hours after members of Crypto-twitter raised the alarm regarding suspicious emails. In the tweets, members of crypto-Twitter pointed out that the would-be hackers had crafted a believable scheme to deceive Trezor’s clients.

One such member is @keff85 who described the phishing attack as the best he had seen in years. He also added that if he were a Trezor user, he would most likely have downloaded the update sent in the email.

Wow, @Trezor, this is the best phishing attempt I have seen in the last few years. I am really lucky I don't have Trezor, because if I had, I would probably actually download that update. pic.twitter.com/DaBN2Oix11

Crypto Twitter member @BitcoinUndisc shared how he had downloaded the Trezor Suite update from the company’s website. But due to the ongoing issue, he went ahead and emptied his Trezor wallet.

An update. I downloaded the Trezor Suite update from their website, not the link in the email. And I've successfully taken all my money out of my Trezor. Trezor emails me all the time. I don't think Trezor should email me at all. They are setting up such attacks by normalizing.