Tron (TRX) Founder Makes Boldest Giveaway Offer Yet, But Is It Real? 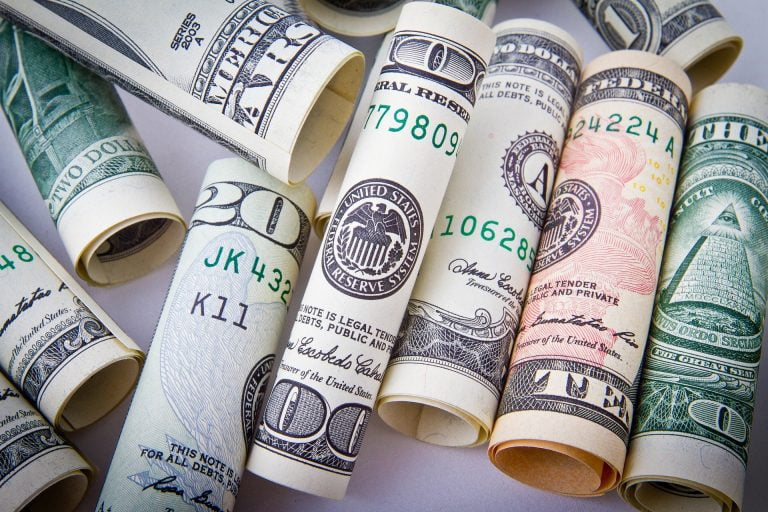 Controversial crypto industry leader and the founder of Tron, Justin Sun, has built a reputation based largely on offering the crypto community massive giveaways, with many of them backfiring and leading Sun to become embroiled in controversy.

Now, Sun is offering the world his most brazen giveaway offer yet, which appears to be largely based on Democratic presidential candidate Andrew Yang’s “Freedom Dividend” – a form of UBI that offers all Americans who are over 18 years old $1,000 in cash.

During last night’s Democratic presidential debates, the topic of Yang’s popular “Freedom Dividend” once again was one of the candidates main talking points, and Yang is even offering to distribute $1,000 per month to 10 people for the next year using his campaign funding.

But there are concerns regarding the legality of this initiative, as it may violate campaign finance laws in the US. This has led multiple individuals, including Reddit founder Alexis Ohanian, to offer to fulfill this pledge themselves, assuming Yang is not able to.

Today, Justin Sun became the latest individual to extend an offer to carry out Yang’s plan, but he upped the ante, offering to give 100 people $1,000 per month in 2020, further adding that he would pick one recipient to attend lunch with him and Warren Buffet.

There have been a multitude of examples of Sun offering grandiose prizes that he fails to follow through with, but this time he is even offering to let Yang pick some of the recipients, which may bring some validity to his offer.

Yang’s campaign has garnered widespread support from crypto-enthusiasts, which is partially due to his openness to cryptocurrency and blockchain technology, which he sees as another progressive technology that the government should embrace.

Recently, Yang even noted that he believes a blockchain-based voting system could be a solution to eliminate the fraud that plagues the US voting system.

Although it is unclear as to whether or not Sun will follow through with his offer, a partnership with Yang’s campaign could garner significant publicity for Tron.