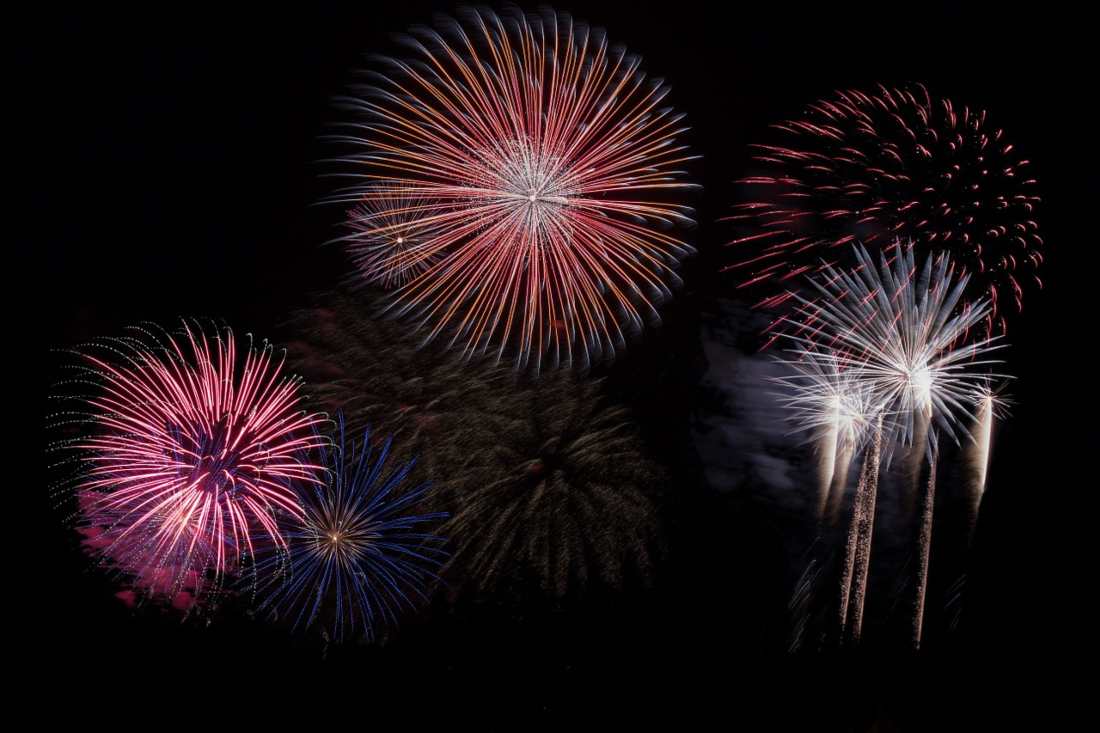 Exactly two years ago to date, the Tron foundation launched the TRON Mainnet. Since then, the Tron network has continued to grow and blossom to the point of hosting over 6 million unique TRX accounts and over 850 nodes spread across the world. The Founder and CEO of Tron, Justin Sun, marked the event via a tweet mentioning the network’s recent achievements in terms of nodes, total accounts, block height, and Dapps hosted on the blockchain.  Mr. Sun’s tweet can be found below.

Now, TRON has more than 850 nodes around the world, over 6 million total accounts, over 20 million blockheight, over 750 #Dapps, and the number is still growing📈

This is just a beginning. #TRON onwards✊ #TRX $TRX pic.twitter.com/ZHBgHXbdxL

Additionally, TRX investors and fans of the Tron project have two events to look forward to in the coming days.

Firstly, the Tron Mainnet is scheduled for an upgrade dubbed Tron 4.0. The upgraded Mainnet will have many anticipated features such as privacy, 2-level consensus mechanism, cross-chain interoperability and an enterprise edition of the network. The exact date of the launch has yet to be announced but judging by previous releases, the Tron Foundation will provide more information in the coming days.

Secondly, Justin Sun has hinted at a second IEO project on the crowdfunding platform of Poloniex Launchpad. Details on the project are due to be released on the 8th of June as seen in the following announcement by Justin Sun.

We have an exciting project to be announced in June 8! Stay tuned and make a guess!

Performance of the First TRON IEO of Just (JST)

The last Tron IEO project on the Poloniex Launchbase did extremely well in terms of returns when trading was enabled on the various exchanges that supported JST. The Just token broke records by trading at 20x on the MXC exchange and returning 5.9x on Poloniex immediately after trading.

Given the fact that experienced traders and IEO investors are keen to note the returns on the first IEO’s supported by an exchange, the second Tron IEO on Poloniex will most likely sell out in minutes if not seconds. One need only remember the success of BitTorrent (BTT) on Binance and the subsequent excitement surrounding IEOs on the Launchpad. Therefore, a second IEO on Poloniex with TRX as the sole investment medium will benefit both the Poloniex and Tron ecosystem.