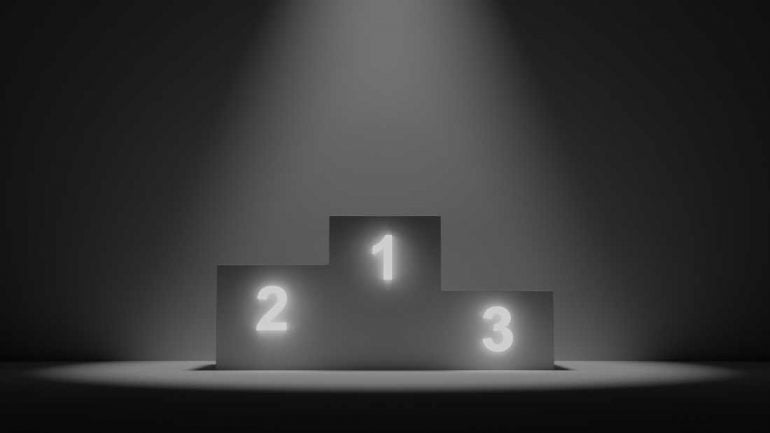 The Tron network now hosts the second largest amount of Tether (USDT) after the Ethereum network.

The Bitcoin (BTC) halving is now less than a day away and the price of Bitcoin has exhibited a massive drop lesser in magnitude to the one seen in mid-March. In a matter of minutes, the King of Crypto dropped from a value of $9,600 to $8,100. During times of rapid market volatility down such as today, many crypto traders opt to cash out their crypto holdings into one of the numerous stablecoins. Tether (USDT) is the preferred stablecoin for many traders who want to wait out periods of market uncertainty. USDT is also ranked 4th on Coinmarketcap with a market-capitalization of $6.355 Billion.

In a recent tweet, Tron Founder and CEO, Justin Sun, highlighted the fact that over $1.6 Billion of Tether (USDT) has been issued on the Tron blockchain. The tweet making the announcement can be found below.

Tron Ranks 2nd After Ethereum in the Issuance of USDT

From the above tabulation, we can conclude that Ethereum still hosts the highest number of USDT followed by the Tron Network.

Additionally, the parent company of Tether now has $8.591 Billion in total assets. Back in late April, the company had declared that its total assets were valued at $6.229 Billion. This is a 38% increment in a period of fewer than 2 months. Such an increment further solidifies Tether’s dominance as the preferred stablecoin in the crypto markets.