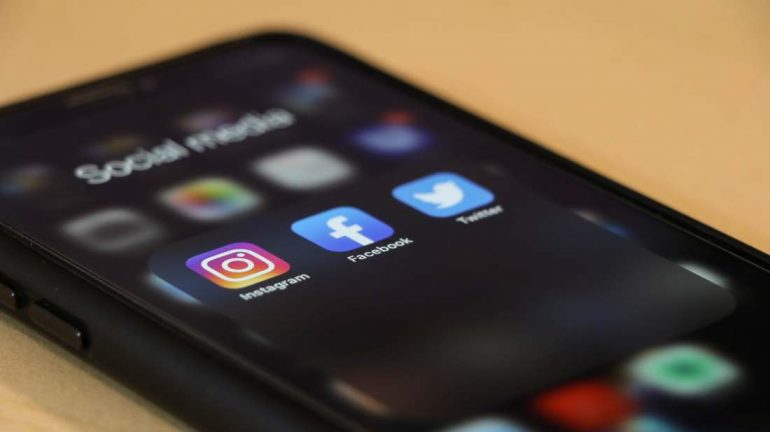 Tron (TRX) Could Soon Have its Very Own Twitter Emoji

The TRX cryptocurrency could soon have its own Twitter emoji thanks to the Tron community requesting Justin Sun to facilitate the process of making it happen on the social media platform. This comes after Crypto.com became the second digital asset after Bitcoin (BTC) to have its own emoji on Twitter.

Tron Community member @BobbyOng  made the request to Justin Sun via the following tweet.

Now that #CRO has its own emoji on Twitter, I am waiting to see when #TRON will come out with an emoji too. Who else will also come next?

Tron Community Chimes In and Affirms the Idea

The Tron community was quick to respond to Justin Sun’s tweet, with many supporting the idea of Tron (TRX) having its own Twitter emoji. Below are excerpts from some of the responses to Justin Sun’s Tweet.

#TRON has a large community. Make sure it happens @justinsuntron – @nelo_simon

the only thing you could do with Tron…- @babi_sogno

What about #btt, #wink and #just – @ArbitrageApe

I have been waiting tbh – @burglife48

i hear that if you pay more you win…..just like you paid Warren with some of that juicy ICO $TRX money…..so just pay more than the 50k and u will win, #CRO has nothing on you and #TRON – @crypto_n_more

In the last tweet quoted above, @crypto_n_more mentioned a $50,000 fee that was paid by Crypto.com to get its own emoji on Twitter. This figure is in reference to a statement by Larry Cermak that explains that all it takes for an emoji on Twitter, is $50,000 in ad spend.

Not gonna lie, it's pretty hilarious that #CRO got the second Twitter emoji after #BTC. Apparently, it doesn't take much more than to commit to more than $50,000 of ad spend and you usually get it. Still absurd

If the latter amount is what it takes to get an emoji on Twitter, high chances are that Justin Sun and the Tron Foundation will find a way to make it happen. One needs only to remember the amount Mr. Sun has paid for the acquisitions of Poloniex, BitTorrent, DLive and Steemit, to realize that it is very much possible for TRX to have its own Twitter emoji.