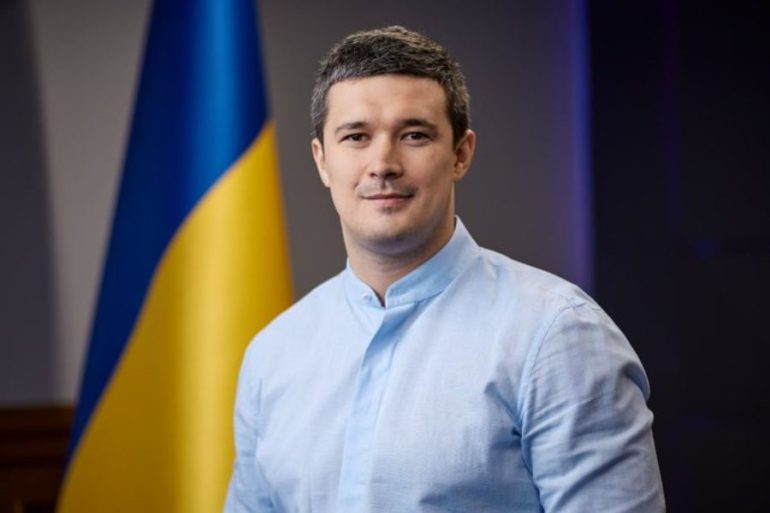 Ukraine has turned around on its decision to airdrop fungible tokens to those who donated to its cause, Vice Prime Minister Mykhailo Fedorov announced via Twitter on March 3. Instead, the country will reveal NFTs to support the Ukrainian Armed Forces.

Fedorov said that, after careful consideration, they decided to cancel the airdrop. But rumors suggest that there were complications related to issuing those fungible tokens. The airdrop was scheduled to occur on March 3 — and authorities canceled it a mere hour before the drop.

There was some heavy activity on March 3, but it turns out that a third party had spoofed transactions on the network. Ukraine officials did not say when they would release the NFTs.

These developments have been occurring as crypto plays an increasingly bigger role in supporting Ukrainian defense efforts. The crypto community have banded together to support Ukraine, and the donations have been considerable.

Meanwhile, the ejection of Russia from SWIFT has turned the conversation to whether crypto can be used to avoid the effects of the sanctions. In any case, it’s becoming clear to the world that the crypto asset class can have huge potential in times of turmoil.

Since Ukraine began accepting crypto donations, the headlines have been arriving fast and strong. Over $50 million has been donated so far, including from some of the crypto industry’s biggest names.

The West has stated that it does have some concerns with respect to the crypto market. The concern primarily relates to Russia using the crypto market to mitigate some of the effects of the sanctions. Crypto exchanges like Coinbase and Kraken have also said that they will not curb their platform in any way in Russia.

However, so far, that narrative hasn’t really substantiated itself. Chainalysis reports that crypto volumes in Russia are at normal levels. Still, the sanctions have hardly made its full impact on the Russian economy, so that could very well change.

One potential catalyst for that change is the fact that the European Union is keen on bringing crypto under the terms of the sanctions. If so, it could create a legal reason that would compel the aforementioned exchanges to stop serving Russian users.