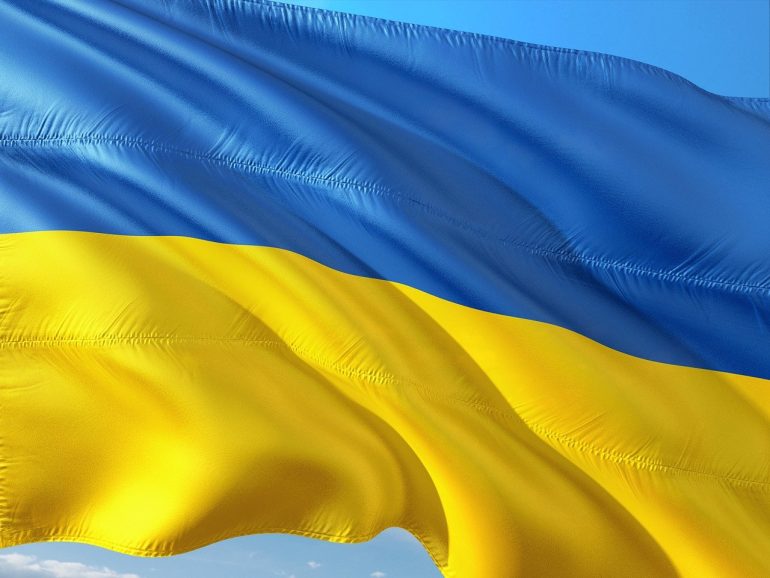 The Ukrainian government has announced through Twitter that it is planning an airdrop to reward all the addresses that have contributed funds to the country’s humanitarian and war efforts.

According to the tweet by the Ukrainian government that can be found below, the snapshot will be taken tomorrow, March 3rd at 6 pm Kyiv time (UTC + 2).

However, the announcement by the Ukrainian government did not give additional details about the airdrop.

Questions remain as to whether the airdrop will only be available on the Ethereum network or will include all the blockchain networks that donors have used to donate crypto.

The Founder and CEO of Tron, Justin Sun, voiced similar concerns about the airdrop through the following statement.

It is not a matter of expecting a return but if an airdrop is going to all that donated and excluding TRON is UNJUST!

Answering to the humanitarian appeal from @FedorovMykhailo, TRON community has donated over $1.2M in USDT (TRC20), but now the airdrop just ignores them completely. It is just UNFAIR. We need to fix it!

Mr. Sun’s concerns are genuine given that over $50 million has thus far been donated to Ukraine since Russia invaded the country. The donations have been sent using the following blockchain networks.