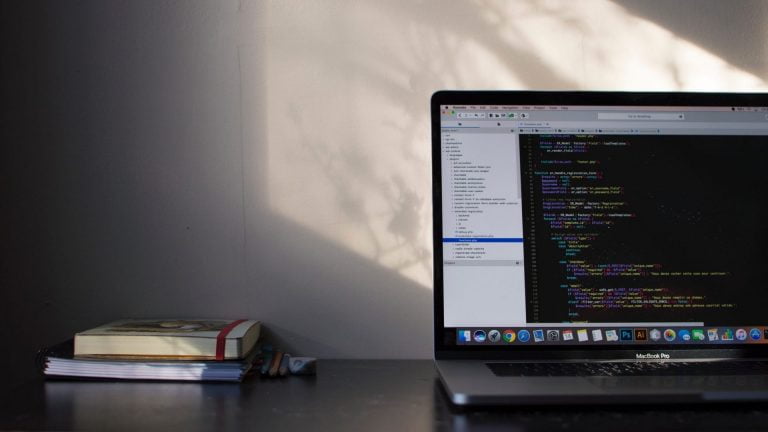 Tezos On the Up and Up

Tezos (XTZ) is an altcoin name often thrown about Crypto Twitter. Despite this, most of the cryptocurrency community know little of the project, especially in terms of how it is doing from a development standpoint.

According to prominent Bitcoin- and Ethereum-centric industry investor and Twitter commentator Spencer Noon, the project has had quite the 2019. In the tweet seen below, Noon laid out a number of reasons why Tezos isn’t a load of vaporware, a criticism pushed on a number of the industry’s top blockchains.

While most of the crypto public is sleeping on Tezos, likely disregarding the project for the majorly outperforming Bitcoin, XTZ has actually fared quite well this year. Noon points out that it is up 215% against the U.S. dollar this year, basically performing many assets, save for something like the recently-IPOed Beyond Meat. It is also up 15% against BTC this year

Tezos’ recent outperformance seems to stem from the latest case of the so-called “Coinbase Effect”, which is when the massive cryptocurrency giant makes mention of a cryptocurrency, which surges in price after said mention. In fact, since Coinbase Pro started mentioning XTZ, the project has grown by some 30%.

For those who missed the memo, the prominent cryptocurrency startup has added support for the up-and-coming altcoin to both its professional trading platform and its institutional-centric custody platform, which allows for XTZ governance support. This marked a great step forward in the institutional accessibility of the digital asset, which isn’t as liquid or adopted as, say, Bitcoin or Ethereum.

Tezos is purportedly facing a lawsuit, however, which could put its strong performance this year at risk.