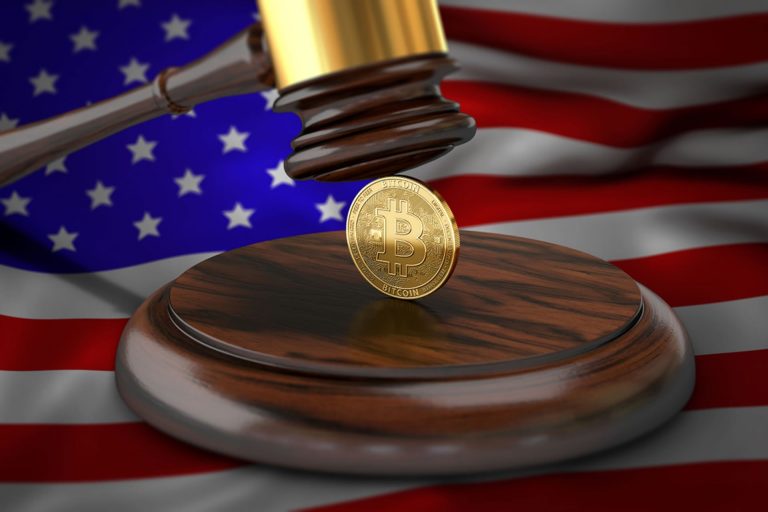 In a press release Wednesday, the US Treasury Department’s Office of Foreign Assets Control (OFAC) has recently sanctioned three Chinese citizens, accusing them of money laundering and smuggling drugs into the US.

However, on top of the typical sanctions came a blacklist of the traffickers’ crypto addresses, including a number a Bitcoin wallets as well as one Litecoin wallet. OFAC published the numerous addresses used by the individuals to conduct illicit business, in order to limit any further conduct in the US.

As well as the individuals named previously, OFAC named Qinsheng Pharmaceutical Technology Co. Ltd. and the Zheng Drug Trafficking Organization in the update.

Detailing the crimes committed by the Zheng Organization, the report also described the group’s financial crimes:

The Zheng DTO laundered its drug proceeds in part by using digital currency such as bitcoin, transmitted drug proceeds into and out of bank accounts in China and Hong Kong, and bypassed currency restrictions and reporting requirements.

The organization even went as far as to sell counterfeit cancer medication, manufacturing pills that replaced cancer-fighting ingredients with synthetic drugs.

Sigal Mandelker, Under Secretary of the Treasury for Terrorism and Financial Intelligence, spoke on the report:

The Chinese kingpins that OFAC designated today run an international drug trafficking operation that manufactures and sells lethal narcotics, directly contributing to the crisis of opioid addiction, overdoses, and death in the United States.

This marks the second occasion of OFAC publishing cryptocurrency addresses. In November of 2018, two Iranian citizens were added to the Specially Designated Nationals list, with their addresses published as a result.

Mandelker, Deputy Secretary of the Treasury at the time, stated that OFAC was publishing wallet addresses “to identify illicit actors operating in the digital currency space.”

As of the release, all US entities must shut down accounts listed with those addresses, to prevent any further contact with American markets.