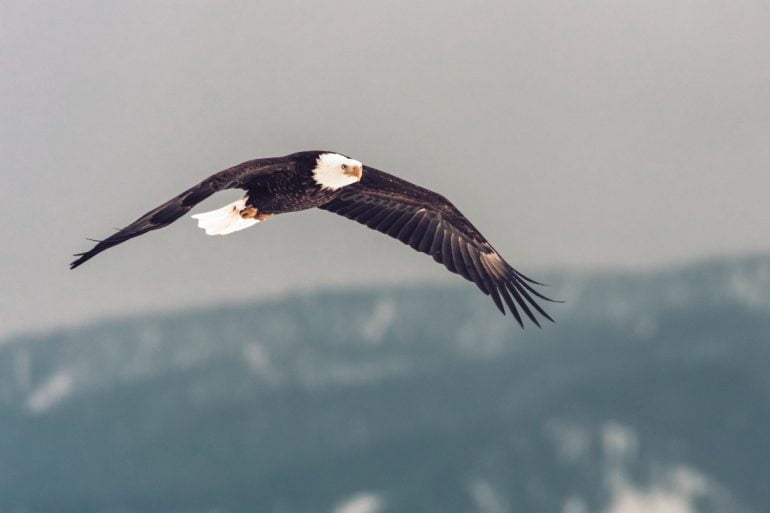 VeChain (VET) Has a Relatively Low Correlation to Bitcoin

Many crypto traders and investors across the world are becoming more bullish with the markets as Bitcoin (BTC) maintains its resilience after breaking $10k and $11k in quick succession. Usually, a rapid increment in the value of Bitcoin usually has a detrimental effect of altcoin pairs denominated in BTC. However, some altcoin such as VeChain (VET) seem not to be affected as much by Bitcoin’s positive gains as shall be illustrated.

According to the correlation analysis, BTC and VEN have a moderate positive relationship. The correlation coefficient of their prices is 0.37, which was estimated based on the previous 100-days’ price dynamics of both assets.

A good way of validating VeChain’s (VET) relatively low correlation to Bitcoin, is the analyses of the VET/BTC chart. If the two digital assets were highly correlated, the chart would be less exciting as it would indicate that with every pump or dump of Bitcoin, VeChain would follow a similar path. As a result, the value of VET denominated in BTC would not fluctuate as much.

Further dissecting the daily VET/BTC chart courtesy of Tradingview, the following can be observed.

Summing it up, during bullish periods in the crypto markets, some altcoins start to display patterns that are different from the rest. In the case of VeChain, the digital asset seems to have a relatively low correlation to Bitcoin when compared to other altcoins.

Furthermore, a quick analysis of the VET/BTC chart reveals that VeChain could be gearing up for another push up.

As with all analyses of altcoins such as VeChain, traders and investors are advised to use stop losses and low leverage to protect trading capital.