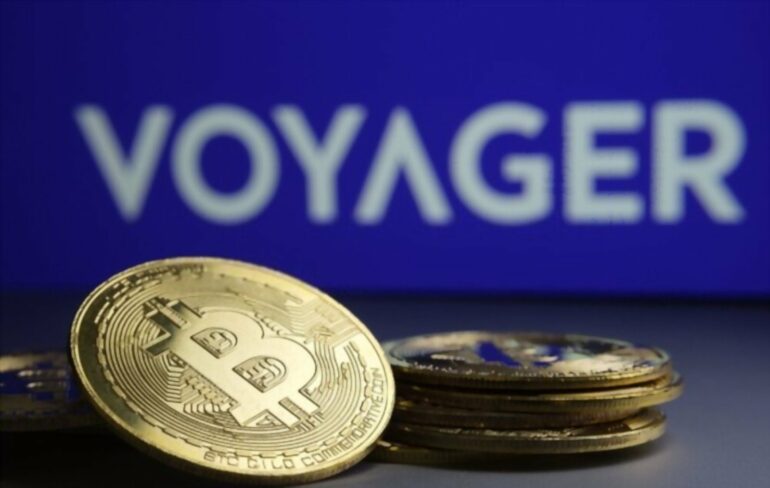 Billionaire entrepreneur Mark Cuban is being sued, according to a legal filing made in the district court in the Southern District of Florida. Cuban is being sued for various statements that the court filing claims is proof of his role in promoting a “Ponzi scheme.”

The filing states that the Voyager platform was an “unregulated and unsustainable fraud, similar to other Ponzi schemes.” It labels Mark Cuban and the CEO of Voyager, Stephen Ehrlich, as “key players who personally reached out to investors, individually and through the Dallas Mavericks, to induce them to invest in the Deceptive Voyager Platform.”

The complaint repeatedly labels Voyager as a deceptive platform that was used to take advantage of investors. It also claims that the defendants misled investors by claiming to be 100% commission-free trading, “in order to unfairly obtain an edge over their competition, such as Coinbase, Gemini, Kraken, or Binance.” They claim that this tactic evolved from the no commission alternatives of brokerage houses in the 1980s.

With regards to the points about Cuban’s role, the lawsuit alleges that the Dallas Mavericks owner promoted the platform and “targeted unsophisticated investors.” It adds several statements in the filing as evidence of this promotion.

The lawsuit will bring more attention to the Voyager case, which has been plodding along. Crypto companies are becoming even more wary of how they present themselves, lest they irk authorities.

The lawsuit is another bit of drama in the bankruptcy case of the platform. It has received international attention, much like the Celsius Network case. However, there seems to be a bit more progress in the Voyager case.

The company was cleared to return $270 million in customer funds held in Metropolitan Commercial Bank (MCB) accounts. More importantly, it has announced that starting August 11, customers would be able to withdraw up to $100,000 in a 24-hour period. They should receive the funds in 5–10 business days.

That is a step forward for the company, which will want to push past this stage. Others have not fared so well, with both Celsius and Three Arrows Capital struggling as they go through their respective changes. The case of Celsius is interesting, as a Twitter-driven short squeeze of CEL is taking hold of the community.