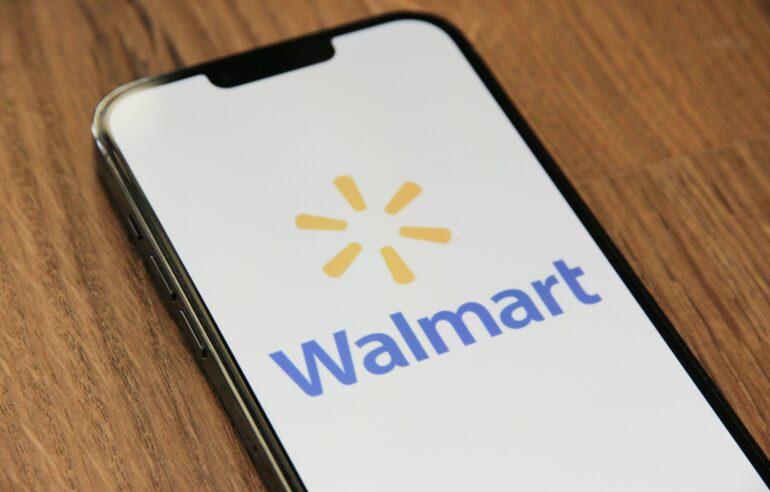 Walmart Forays Into The Metaverse, Launches Two Immersive Experiences In Partnership With Roblox

Walmart has recently decided to explore the domain of Web3 by partnering with gaming platform Roblox. The shopping giant has launched two new immersive experiences to tempt shoppers across the domain.

Per the official statement, Walmart Land is described as a virtual space set to bring the best of fashion, style, beauty, and entertainment items to the global Roblox community, while Walmart’s Universe of Play has been defined as the ultimate virtual toy destination in Roblox.

Walmart’s recent foray into the metaverse is intended towards building a solid consumer base with an emphasis on revolutionising the way virtual experiences are delivered to users across the board.

The official statement shares more details about Walmart’s newest virtual venture. Walmart Land will be featuring diverse virtual experiences for its users, including offering a virtual store or “verch” for the users to explore while donning their avatars. In general, the Walmart land element will exclusively offer three new experiences for its users, notably Electric Island, House of Style, and Electric Fest.

“Walmart Land will feature a variety of immersive experiences, including a virtual store of merchandise, or “verch”, for your avatar; a physics-defying Ferris wheel, giving users a birds-eye glimpse of the world, and unlockable tokens and badges that can be earned in various games and competitions.” The statement, later added

According to the statement, Electric Island was inspired by the greatest music festivals, while House of Style and Electric Fest were defined as virtual styling rooms and a motion concert celebration, respectively, for Roblox users to enjoy and engage in.

While Walmart Land is all about fashion, music, and concerts, Walmart’s other noteworthy experience, dubbed Walmart’s Universe of Play, aims to tempt young shoppers by offering different toy worlds for them to connect and engage with via immersive games, sought-after rewards, and virtual adventures.

“The Roblox community can explore different toy worlds to earn coins for cool virtual goods, or complete epic challenges to build a personal trophy case, unlock secret codes, and more.” The statement goes on to say that

Speaking about its newest Roblox metaverse venture, the chief marketing officer of Walmart, William White, said that the company is aiming to build contemporary content that is suitable for all potential shoppers.

“We’re showing up in a big way – creating community, content, entertainment, and games through the launch of Walmart Land and Walmart’s Universe of Play… Roblox is one of the fastest growing and largest platforms in the metaverse, and we know our customers are spending loads of time there. So, we’re focusing on creating new and innovative experiences that excite them, something we’re already doing in the communities where they live, and now, in the virtual worlds where they play. ” White later shared

Originally Founded in 1962, Walmart is a popular American multinational retail corporation with a consumer base of approximately 230 million customers. Walmart has established an extensive e-commerce network that roughly accommodates 2.3 million associates globally. The firm had earlier filed for Metaverse and NFT-related trademarks in January 2022, signalling interest in marketing itself as a one-stop virtual store that sells and trades in diverse virtual goods and services.