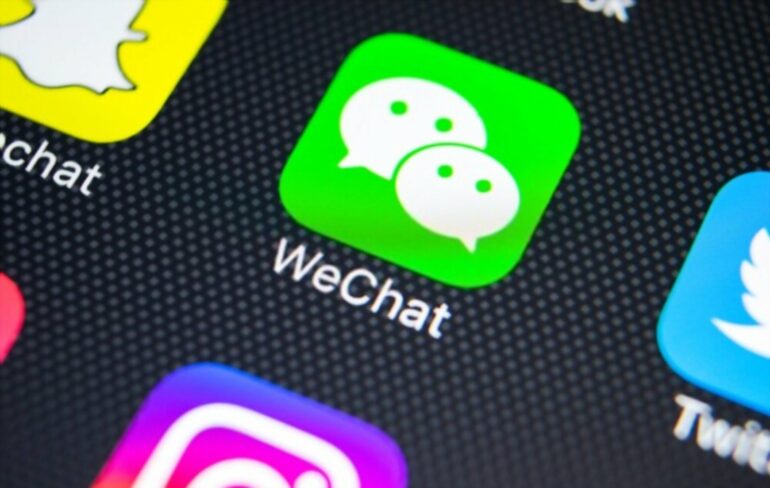 The popular social media platform WeChat has warned its users in China against using the application to facilitate the trading of cryptocurrencies and NFTs.

WeChat Account Found Trading Crypto and NFTs Will Have Limited Functions or Be Banned.

According to the team at WuBlockchain, WeChat updated its rules regarding public accounts ‘which are involved in the issuance, trading, and financing of crypto and NFTs’ and warned that accounts carrying out such activities would have limited function or be banned altogether.

WeChat with more than 1.1 billion daily active users in China, has updated its rules: WeChat public accounts which involved in the issuance, trading and financing of crypto and NFTs will be limited function or banned. https://t.co/0I9oMrvFTp pic.twitter.com/mzclYjFZNg

The notice by WeChat further provides the following descriptions of activities that will cause accounts to get banned or have limited functionality.

WeChat’s warning is in line with China’s Government directive, issued in May 2021, to crack down on Bitcoin mining and crypto trading activities within its territories.

A similar directive was issued in January 2018 with China’s government highlighting money laundering, fraud, and electricity usage as the main reasons for the ban on crypto mining and trading activities at that time.

However, in a May 2022 analysis, it was discovered that Bitcoin miners in mainland China had found ways to rejoin the BTC network despite the ongoing ban on such activities in the country.