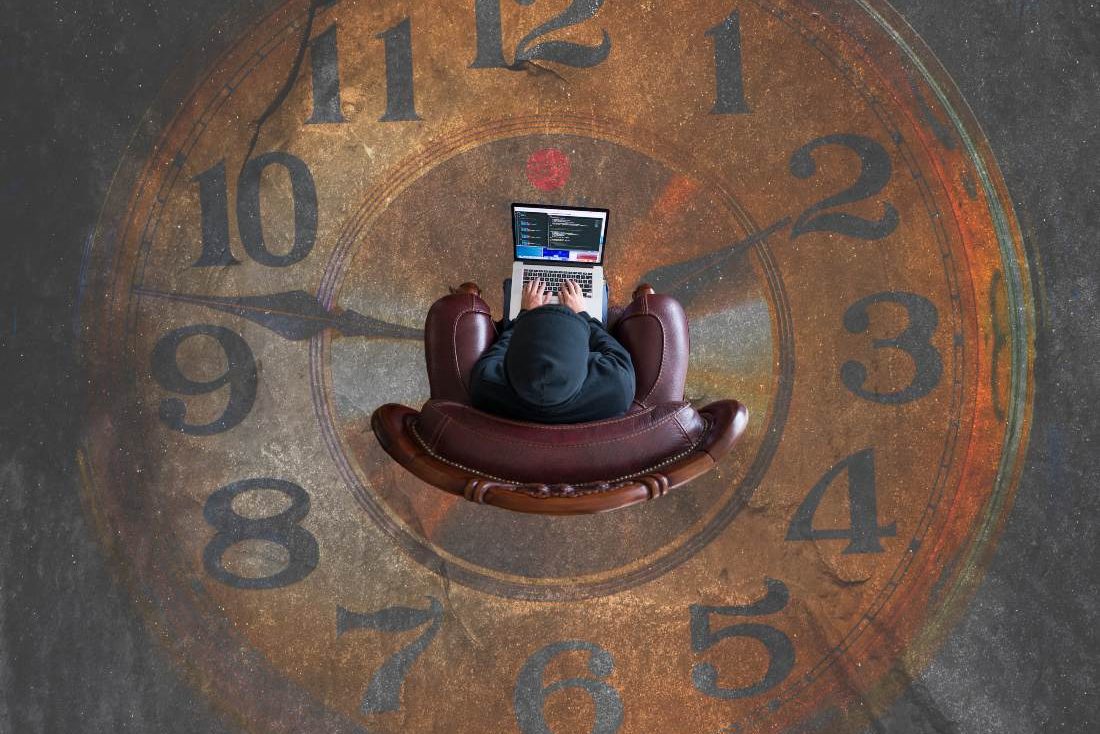 Weiss: March was the Best Time to Buy Bitcoin (BTC) and Ethereum (ETH)

According to Weiss Ratings, March was capitulation month and the best time to buy BTC and ETH.

The Bitcoin halving is now 2 days away and the King of Crypto has met stiff resistance in the journey above $10,000. At the time of writing this, BTC has retraced from the $9,900 resistance zone and is currently trading at $9,700. The latter area is the current support that will be crucial in determining the direction of Bitcoin in the next 48 hours as halving approaches.

In a tweet earlier today, the team at Weiss Ratings concluded that large investors of Ethereum (ETH) and Bitcoin (BTC) have been steadily adding to their holdings. Additionally, the team stated that March was a possible bottom and that it was the best time to buy as the rest of the crypto investors were capitulating. The full tweet making the detailed analysis can be found below.

Despite tumultuous market behavior, large #ETH and #BTC investors have been steadily adding to their holdings. Smart money buys at the bottom, and March was clearly capitulation month – best time to get in. Have you?

Additionally, the team at Weiss Ratings concluded that the recent statement about Bitcoin by Paul Tudor Jones carried tremendous weight given the influence he has and the weight his words carry. Weiss Ratings went on to welcome Mr. Jones into crypto. A screenshot of the tweet can be found below.

As with all Technical analysis, traders and investors are advised to place adequate stop losses to protect their leveraged positions.