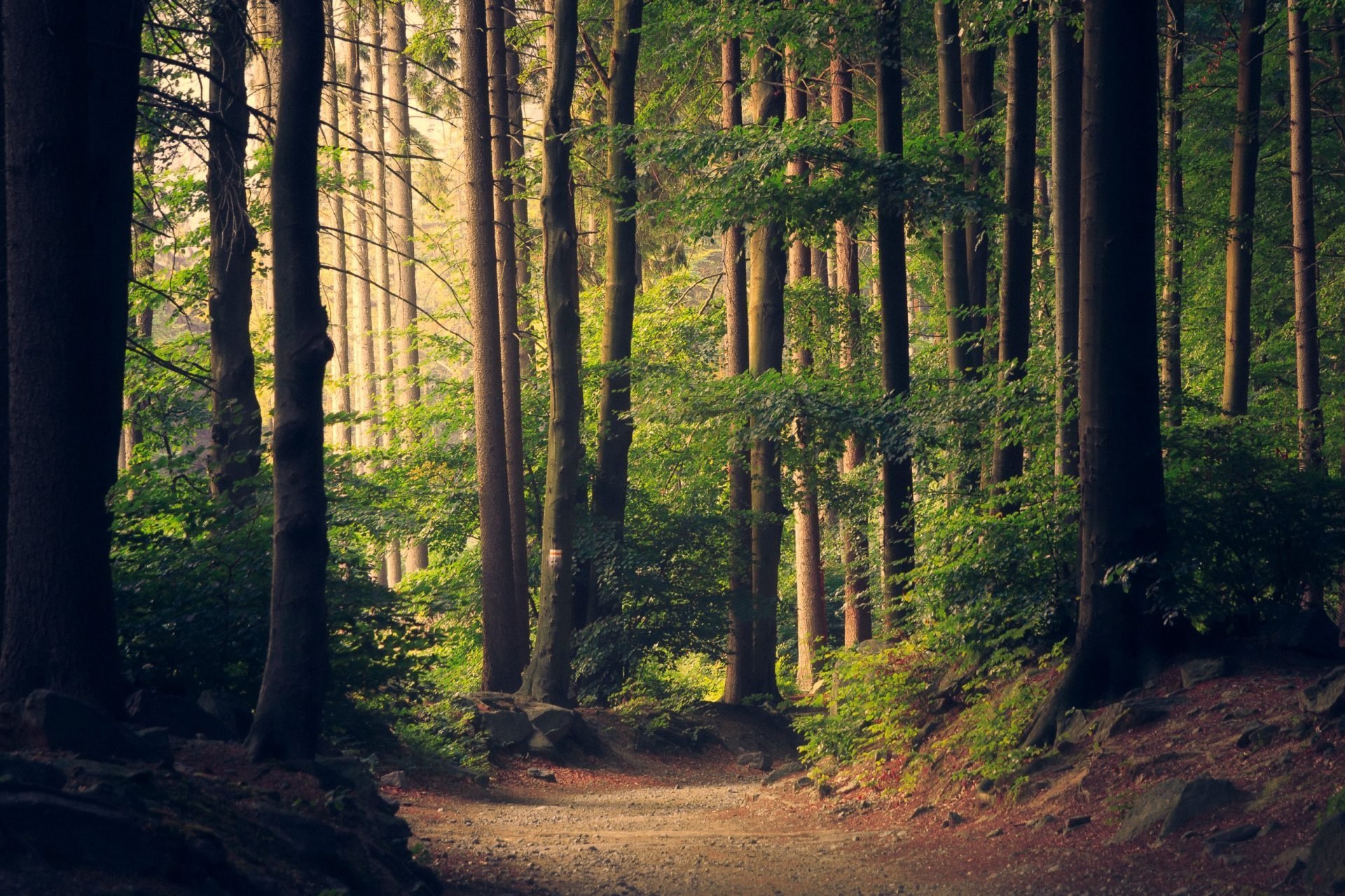 What’s Next After Bitcoin (BTC) Price Surged to $9,000? Top Analysts Weigh In

Just as Ethereum World News wrote in a previous Bitcoin (BTC) market update, the price of the leading cryptocurrency has surged to the $9,000s once again, now trading at $9,050 as of the time of writing this article, having posted a 5% gain in the past 24 hours.

With this latest surge in the books, what is next for the cryptocurrency?

Despite the slight rejection at $9,150, analysts are certain that this latest surge proves a growing bull case for Bitcoin and its ilk.

Fractal Watch, a popular cryptocurrency analyst, noted that this latest breakout towards $9,000 has allowed BTC to break out of a falling wedge chart pattern. The measured move of this bullish chart formation is $9,500, the top of the infamous China pump seen in October/November of 2019.

This has been echoed by Raoul Pal — a former Goldman Sachs executive — who suggested in a tweet that BTC’s latest price move higher has allowed it to break out of a bullish “inverse head and shoulder formation.” He added that the formation should make for a powerful breakout.

These things aside, analysts have made it clear that the cryptocurrency will need to close the Monday candle above the 200-day simple moving average at around $8,950 to confirm a full-on bullish reversal, as rejections from this technical level are what signaled 2018’s bear market was not done yet during that part of the cycle.

Is There a Bearish Argument?

While many are seeing bullish skies ahead for Bitcoin, trader Crypt0mer recently pointed out that there may be a few bearish arguments for the digital asset market: BTC is currently trading in the midst of a very strong parabolic structure and the funding rates on BitMEX are extremely high, which is often a sign of reversals.

Bullz are trying to protect the parabolic structure despite high funding rates, and a very steep slope with aggressive buys. Let's see if we can breach previous resistance. $BTC pic.twitter.com/DthgZv3YfC

There’s also this cryptocurrency trader below, who noted that the four-hour chart structure in the low-$9,000s is extremely similar to Bitcoin’s price action near the $14,000 blow-off top seen in June of 2019. This would suggest that there may be one strong push higher prior to a drop that will bring the crypto asset to prices it was trading at prior to this latest surge higher.

Continuing with TD Sequential on a 4h TF, here is a similar situation at 14k.
A potential blow-off-top upcoming?$BTC $BTCUSD #bitcoin pic.twitter.com/RiAE49YUyH