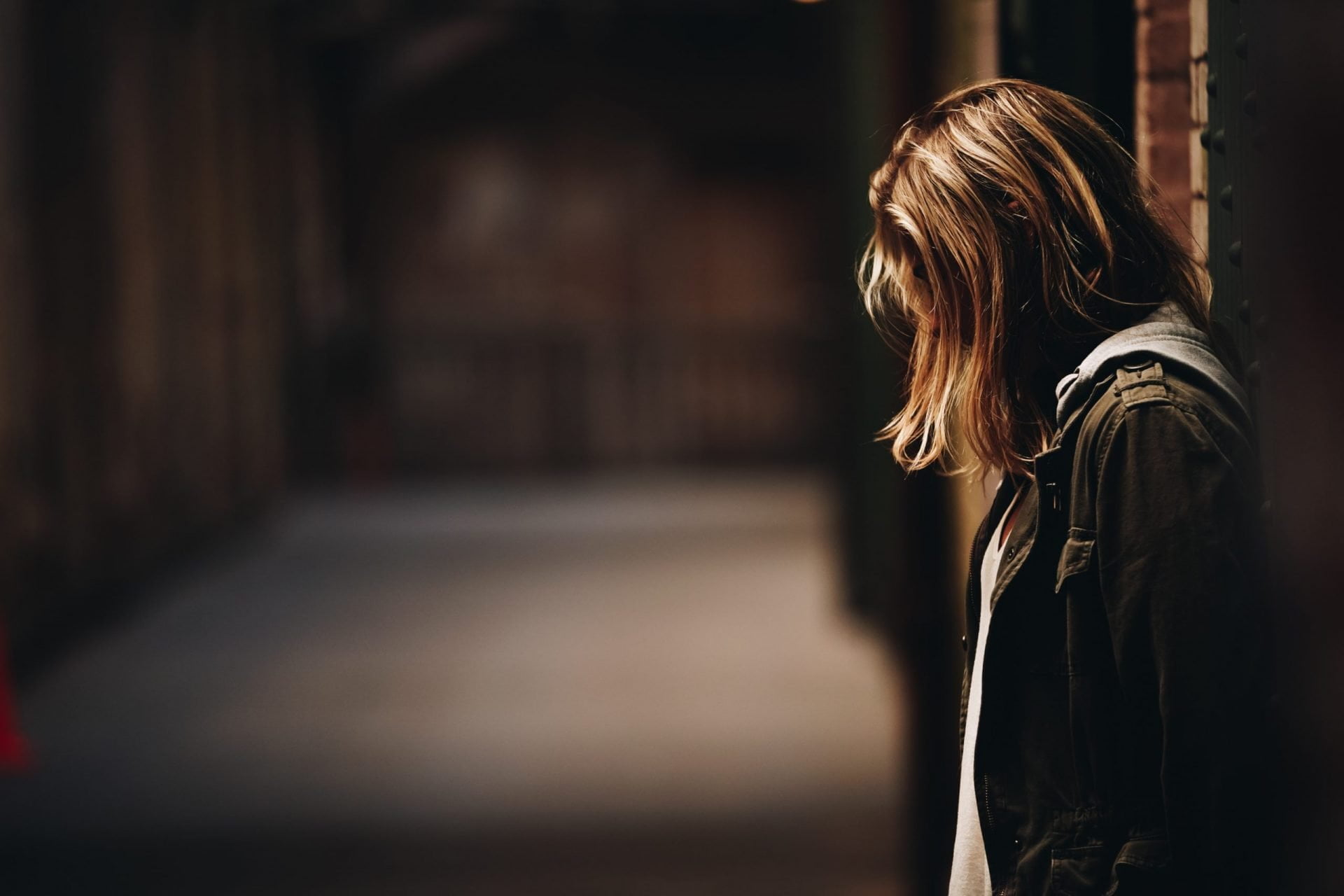 This week has been quite a tumultuous one for the Bitcoin market. As of the time of writing this, the cryptocurrency is effectively flat on the week, posting a slight loss of 1%. But this statistic hides the truth: this week has seen BTC undergo two 10% swings, one to the downside, then another to the upside, all within the span of a few days.

Some say that this bounce is decisively bullish, with $6,400 being a key historical support level for Bitcoin and also a long-term logarithmic growth level.

While this — Bitcoin holding $6,400 and bouncing off it — is bullish, some analysts assert that the medium-term trend for the cryptocurrency market is still clearly in the downward direction.

Popular trader TeddyCleps noted that while “shorter time frames are looking promising,” the longer time frames, even when trading a volatile asset like BTC, are “king” in technical analysis. He added that as such, until Bitcoin puts in a weekly close above the key level in the high-$7,000s and low-$8,000s, which is a historical support-turned-resistance, he will “remain skeptical,” implying that he expects more continuation to the downside.

Although he didn’t give a concrete price prediction, his chart implies that he expects for Bitcoin to taper off to $5,300 — 25% lower than current prices — over the coming months unless bulls manage to make an impact on this bleeding-out market.

It isn’t only Teddy who is warning his followers to be cautious when trading Bitcoin.

According to a recent analysis done by Byzantine General, the SuperTrend indicator for the one-week Bitcoin chart has flipped red, meaning bearish, after a multi-month bullish period seen earlier this year.

As the trader illustrated in the chart seen below, the last two times the SuperTrend turned red on the weekly Bitcoin chart led to 80% declines over a number of months, suggesting that something similar can happen here unless bulls step in to save the day.

According to a recent update from Jacob Canfield, a professional cryptocurrency trader, Bitcoin is not yet near a macro bottom in his eyes. He remarked that the cryptocurrency is likely to see a 20% drawdown from the current level of $6,900 to $5,500, for there is where the 0.786 Fibonacci Retracement of the rally from $3,100 to $14,000 lies.