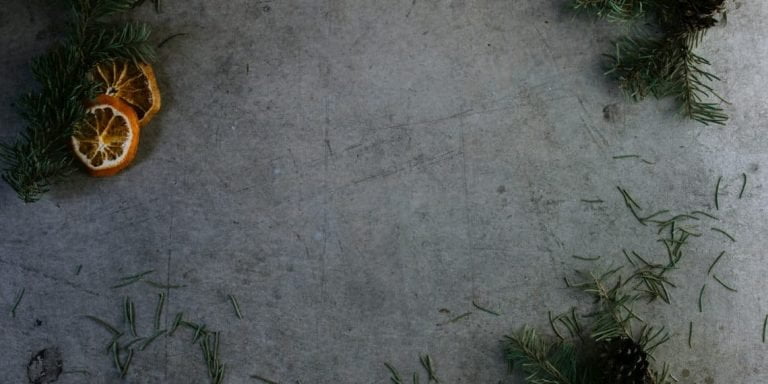 Why An Analyst Thinks XRP Price Has Further to Fall

Per a prominent trader, third-largest cryptocurrency XRP is still approximately 40% above a potential price range at which it will bottom, the $0.13 to $0.15 region.

Firstly, he noted the other day that XRP’s chart is showing clear signs that a bearish fractal is playing out. As he notes, the current price action for the cryptocurrency is looking almost identical to how it did from July to October of last year, which was marked by a consolidation after a dramatic sell-off, a secondary drop and flash recovery, then a plunge to fresh lows. The fractal playing out in full implies a price of $0.15.

Also, per previous reports from Ethereum World News, a leading analyst said that he is looking to “buy XRP next around $0.15,” which is around 25% lower than the current price of $0.2154. He added that he’s looking towards this target because his analysis suggests “BTC and crypto remain in a bear market… despite the recent (and expected) relief rally, the bears still have control.”

Not to mention, $0.14 is where key supports from a macro perspective lie, meaning that the cryptocurrency should hold that level to stay in its macro uptrend.

While XRP’s price has been relatively independent of Bitcoin, with the cryptocurrency falling by 50% in 2019 while BTC gained 95% in that same time, XRP is likely to follow the market leader, wherever it goes next. This means that should Bitcoin pump from here, a crash in the popular altcoin to the aforementioned price points can be easily avoided.

But can it happen? Can BTC price higher to allow the second-largest altcoin by market capitalization to maintain key supports?

Per a number of analysts, for sure.

According to a previous report from this very outlet, Byzantine General recently pointed towards Bitcoin’s one-week chart in conjunction with its Relative Strength Index reading. He showed that per historical analysis, applying previous market trends to the current, “the bottom is in,” noting that the RSI has made a perfect re-test of a key support.

I couldn't help but notice a pattern here.

This suggests the bottom is in. pic.twitter.com/OoiwreHBZS

Financial Survivalism, a trader who called Bitcoin’s spike to the $8,000s last week, has added to the bullish sentiment. In a TradingView post, he gave a number of key technical reasons why he expects for BTC to test $20,000 by July 1st of this year.