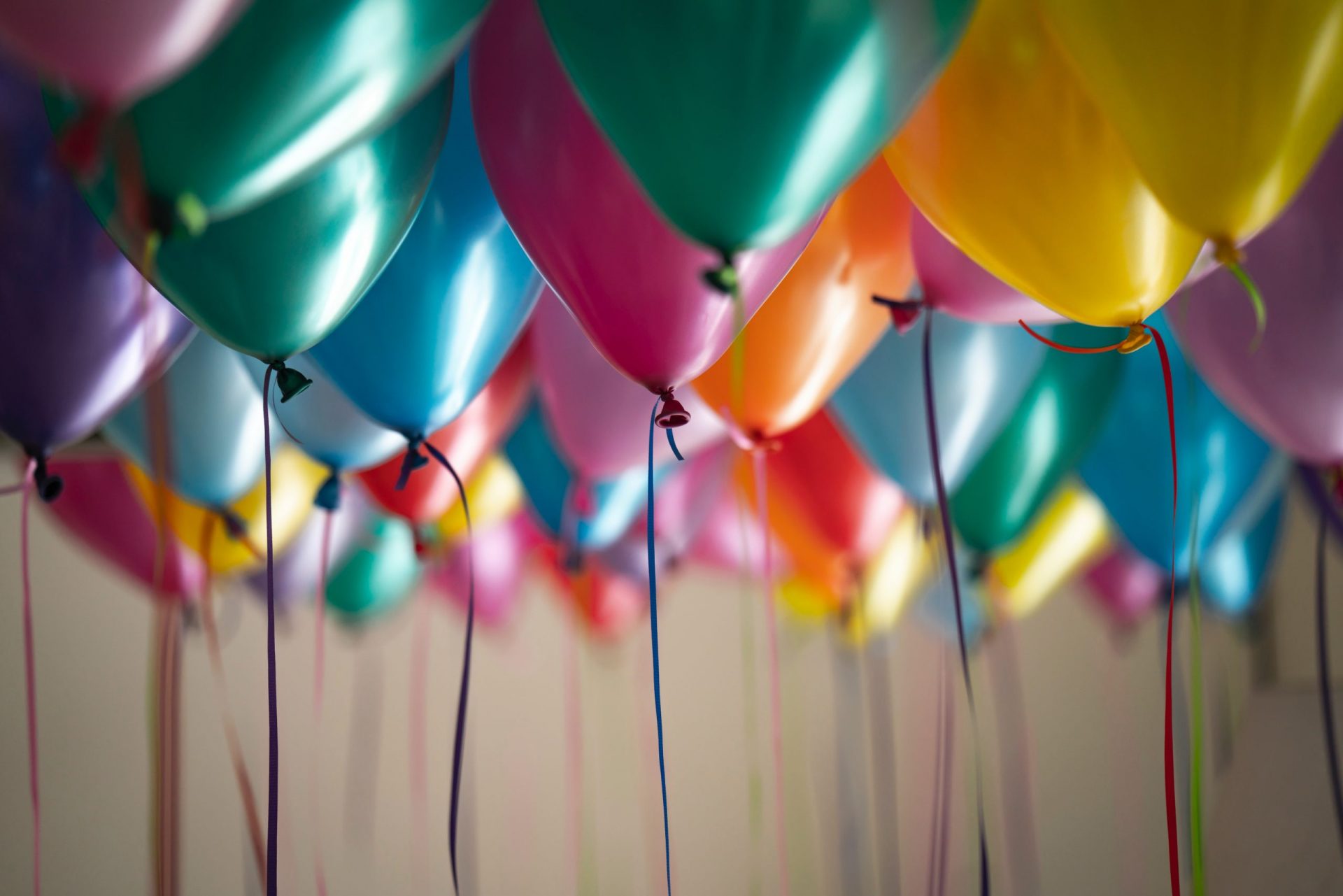 Why Analysts Are Bullish On Cryptocurrency As Bitcoin Turns 11

Today is January 3rd, 2020. And if you know anything about the history of Bitcoin, you know that this means the world’s first cryptocurrency and its respective blockchain has turned 11 years ago, with this being the date that Satoshi Nakamoto, the pseudonymous coder-hacker behind the project, mined the Genesis Block of Bitcoin.

In it, the creator encoded a headline regarding the Great Recession of 2008, cementing the idea that he launched the project to counteract banks and governments in the minds of many.

Since then, Bitcoin has seemingly been on an unstoppable rise, with the price of the asset, which many say is the best measure of its success, rising by literal millions of percent, making it the best-performing asset, well, ever. That’s not to mention that the cryptocurrency has accomplished this all in a decade’s time, effectively irrelevant on a macro scale.

The project has also been successful on a transactional basis. Cryptocurrency research firm TradeBlock found that the cryptocurrency “has had a record 2019 with transaction count, transaction volume (USD equivalent basis), and hash rate reaching new all-time highs this past year.”

All this has made some of the world’s most prominent people talk about it.

In February, Elon Musk — co-founder of PayPal, chief executive of SpaceX and Tesla, founder of the Boring Company, among other titles — said in a podcast that the cryptocurrency has an underlying structure that is “quite brilliant,” adding that he thinks maybe Ethereum and “maybe some of the others” might have technological merit. The renowned technologist concluded by stating that he thinks “without a doubt” that crypto is a “far better way to transfer value than pieces of paper.”

While Bitcoin has done absolutely stellar in its 11-or-so years in existence as laid out earlier in this article, analysts and industry executives are optimistic that the following decade for the leading cryptocurrency and its ilk will just not good, if not better.

Andy Bromberg told Bloomberg that “we are seeing a level of building that has happened in 2019 [which makes it feel like] we’re in the moment of everyone is putting on their jumpsuits, ready to take off.” Bromberg added we’re seeing crypto-related innovation hasn’t been seen since 2017, boding well for prices in the future.

And Changpeng “CZ” Zhao, the prominent chief executive behind crypto’s top firm, Binance, was recently quoted as saying that he thinks that the long-term trajectory for the Bitcoin and crypto market remains decidedly positive:

“Bitcoin is still a small market cap instrument so there will be high volatility in the short term. However, if you look at the fundamental technology, the longer-term view, about a 5-year or 10-year horizon, we’re very confident that bitcoin and cryptocurrencies are here to stay.”