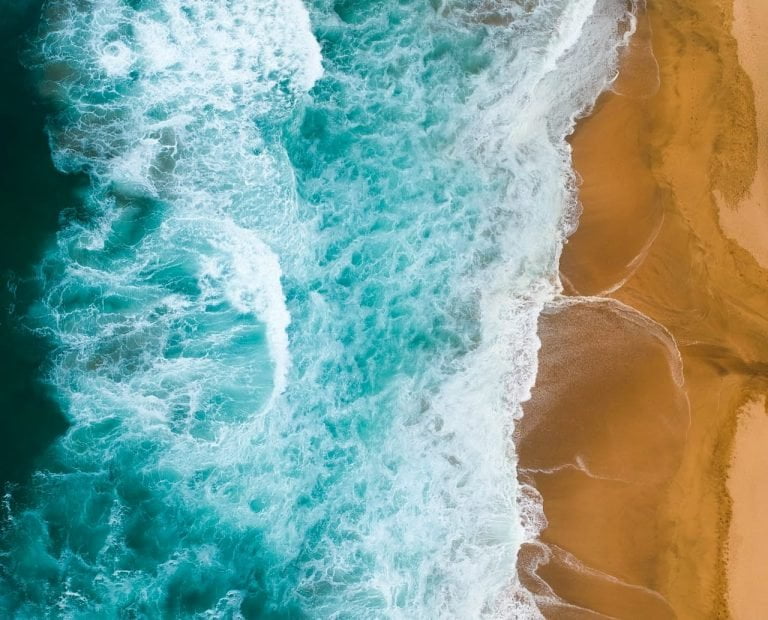 After the 4% loss sustained earlier this week, Bitcoin (BTC) bounced back on Tuesday, surging faster than it had crashed just a day earlier.

As of the time of writing this, the price of the leading cryptocurrency has returned to $10,300 — the highest the asset has traded at in months — after peaking at $10,400 on the day.

Bitcoin, having just made a daily candle close in this range (forming a bullish engulfing candle), is purportedly ready to extend its gains in the coming days, top analysts have said in recent analyses.

Bitcoin Could Soon Surge Towards $11,000

Prominent cryptocurrency chartist FiboSwanny posted today that a good close in the price of Bitcoin could prime the asset for a rally to the $10,800 to $11,000 region — 4.8% to 6.7% higher than the current price, respectively. There exists a confluence of Fibonacci Retracements of Bitcoin’s price action over the past year around $11,000.

It isn’t only FiboSwanny who is eyeing $11,000 as a near-term target for the price of BTC.

The cup and handle is an often-bullish chart pattern that sees an asset form two rounded trends, forming the cup and its respective handle. This specific cup and handle has a targeted move of around $11,675.

Whatever the case, there are technical data and charts backing the idea that Bitcoin will continue to rip higher in the coming weeks.

Survivalism, in a TradingView post entitled “Why I believe Bitcoin will retest All Time Highs by July 1, 2020,” made a case for BTC to retest $20,000 by July 1st, 2020. He cited the following technical factors and many more:

There’s also an analysis by Wall Street research firm Fundstrat Global Advisors, which revealed that whenever Bitcoin crosses above its 200-day moving average, the six-month forward average gain is 197%, implying a price of far above $20,000 by July or August.