Why Has Bitcoin Jumped Past $10,000? Top Analysts Weigh In 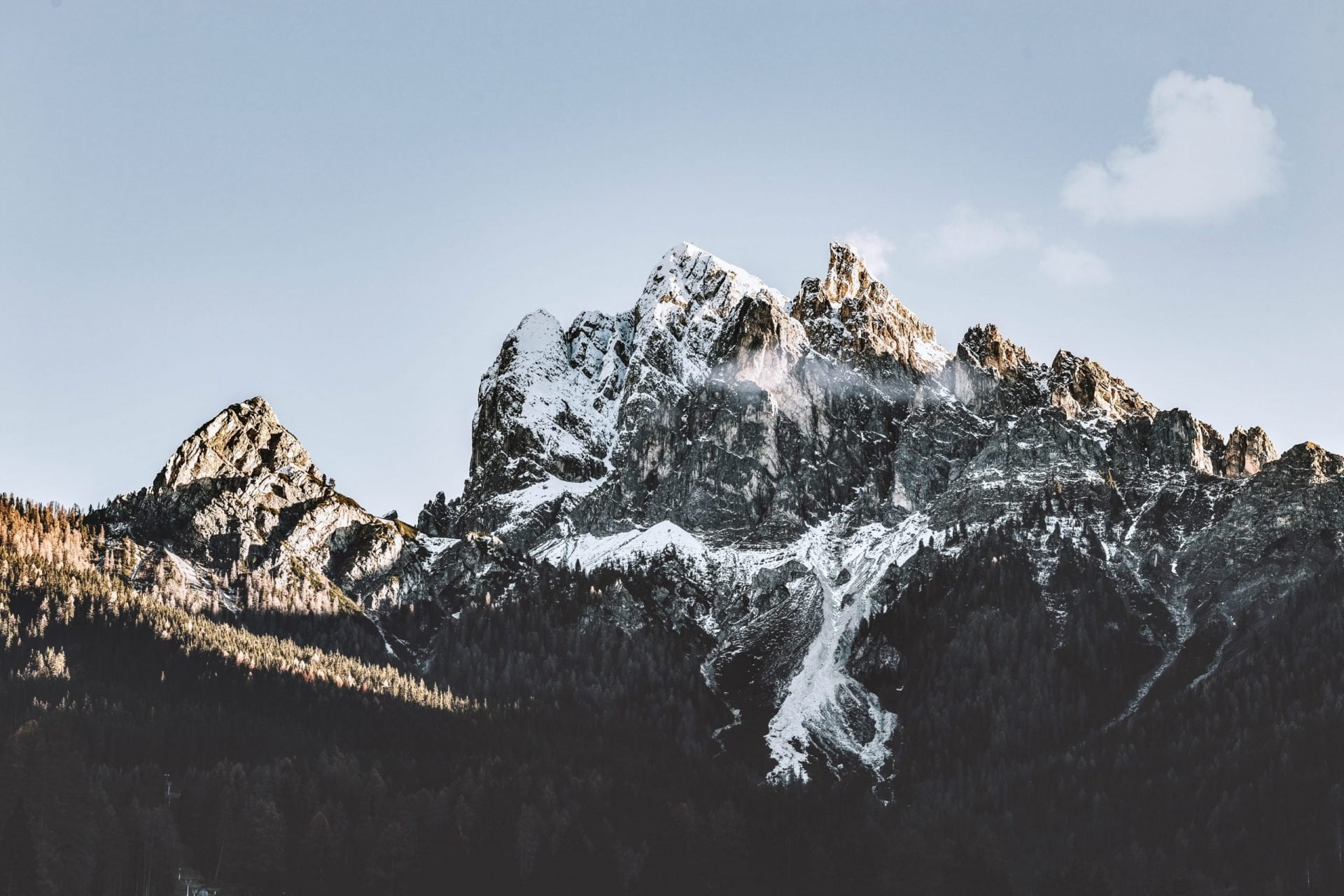 Finally, after days of stalling in the high-$9,000s, Bitcoin (BTC) broke past the key psychological $10,000 price point for the first time since November 2019 in the infamous “China pump.” Below is a chart of this price action, with the price of the leading cryptocurrency slowly pushing into the five digits in a fashion that traders would call a “melt up.”

But what is pushing Bitcoin higher?

Ed Moya, a senior market analyst at Oanda, recently weighed in on this pressing question, trying to answer what is on the mind of every crypto trader out there.

Speaking to Bloomberg, he remarked that the rally in the price of BTC is likely a response to risk-on activity from investors optimistic about the coronavirus outbreak and the trade war:

The rally is a part of a broader appeal for risky assets as optimism grows that the coronavirus impact might be limited to the first quarter and on optimism that China will play nice with the U.S. on phase-two trade talks.

Some have begged to differ though, saying instead that BTC is rallying due to it becoming a safe haven in trying times, not the more risky investment that Moya defined Bitcoin as.

There’s certainly a narrative in the investment community that Bitcoin is solidifying its place as a store of value, a flight to safety, inflation hedge.

The industry executive specifically looked to the ongoing fallout of Brexit, the trade tensions between Japan and South Korea, and the potential risks in the U.S.-China conflict.

The idea here being Bitcoin is rapidly becoming “digital gold,” or a digital store of value in other words, due to the asset’s characteristics as an asset that is hard to seize, is available anywhere with internet, is decentralized and non-sovereign, and is extremely scarce just like gold.

Nigel Green, CEO of deVere Group, echoed this further. He told Bloomberg that “the ongoing upward trajectory of the price of Bitcoin correlates to the spread of the coronavirus.”