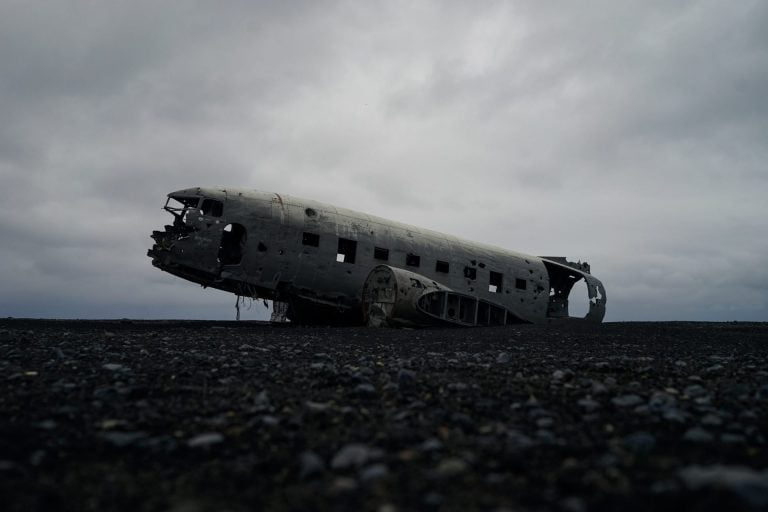 When asked about the drawbacks of Bitcoin, many people cite the cryptocurrency market’s immense volatility — multiple days a year, BTC and its ilk have 10%+ days.

Case in point, the Bitcoin price tumbled off a cliff in late September, falling from the lofty price point of $10,100 to $7,700 in a week’s time. This move, as made evident by over $500 million in BitMEX long position liquidations in an hour, caught many investors were their pants down.

But Bitcoin’s price action in this scenario may not be as random as it seems. One analyst has argued that since December 2018, BTC’s chart has looked exactly as defined by the four market phases defined in Wyckoff Logic, a way of looking at markets created by prominent historical investor Richard Wyckoff: accumulation, mark up, distribution, mark down.

The logic suggests that Bitcoin is in the midst of the bearish phase of markets, the mark down. Analyst Moe Mentum’s interpretation of the Logic shows that in the coming weeks, BTC may begin another -20%+ leg lower to $6,000 or potentially even deeper.

Here is another Wyckoff Logic pic.twitter.com/WszntfYScl

Wyckoff Logic isn’t the only sign pointing towards a Bitcoin price drop to $6,000 or even lower.

Timothy Peterson, an analyst at Cane Island Alternative Advisors, recently argued that there is a clear “relationship between the premium investors pay for OTC shares of Grayscale Bitcoin Trust (GBTC) and the cryptocurrency’s Price.” Indeed, as can be seen through the investor’s post, BTC has tracked the GBTC premium per share over the course of the entire yet.

Seeing that BTC has yet to fulfill this correlation over the past few weeks, Peterson made the following harrowing conclusion about Bitcoin’s price action:

“The relationship between GBTC premium and bitcoin price has not been stable and predicable over time.  However, our fundamental models also value BTC at about $6,000.  It appears that institutional and long-term US investors in GBTC are expecting this price level for BTC as well.”

The Other Side of the (Bit)Coin

While Moe’s Wyckoff-based analysis is showing a bearish scenario, there is another analyst claiming that Wcykoff’s studies are implying appreciation, not depreciation.

Should this bullish pattern play out in full, Survivalism suggests that BTC will return above the key $10,000 price point in a few weeks’ time.