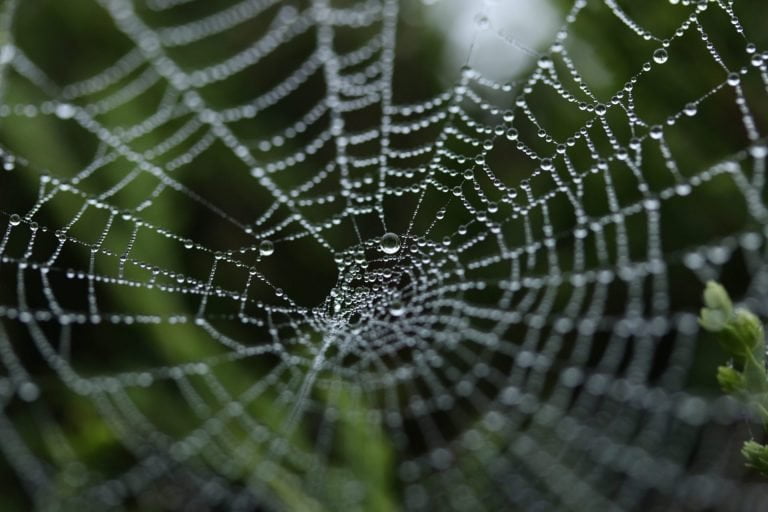 Over the past few days, XRP, like Bitcoin and other top cryptocurrencies, has been seeing bullish price action. Since bottoming around $0.18 earlier in December, the second-largest altcoin by market capitalization has rocketed higher, rallying as high as $0.225 as bulls have stepped in.

The price of the cryptocurrency has since retraced to $0.215, with bulls failing to maintain the upward momentum due to a pullback in the price of Bitcoin, which remains 3.5% shy of the weekly high.

Cryptocurrency trader Joe Saz recently sat down with BlockTV, an industry video-centric media outlet, to talk the latest in this nascent market.

After discussing BTC’s potential bullish prospects and the recent jaw-dropping surge in the price of BSV and BCH, Saz brought up XRP.

Following similar assessments made in a previous analysis of the cryptocurrency, the BlockTV contributor argued that XRP is currently in a bearish chart formation, noting that the rally to $0.225 was a perfect bull trap that was rapidly rejected from levels of importance.

Going through the #crypto charts with @Joe_Saz. Including #BTC, #XRP, #BSV, and more.

He continued that with the chart printing an inverse hammer candle on a daily basis and XRP failing to surmount its previous local highs of $0.225, he expects for the cryptocurrency to retrace a further 20% or so to $0.17 from the current price of $0.215.

As to why he has this bearish skew, Saz said that he believes that XRP is a relatively questionable coin due to the centralization of the holdings by Ripple Labs, their ability to dump the coins on the market, along with the fact that many investors in this altcoin have very lofty beliefs as to where the cryptocurrency can head that are not based in reality.

Saz isn’t the only bear on the altcoin. Per previous reports from this very outlet, il Capo of Crypto noted that XRP  is still approximately 40% above a potential price range at which it will bottom, the $0.13 to $0.15 region.

And as to why that may be the bottom,  he noted the other day that XRP’s chart is showing clear signs that a bearish fractal is playing out. As he notes, the current price action for the cryptocurrency is looking almost identical to how it did from July to October of last year, which was marked by a consolidation after a dramatic sell-off, a secondary drop and flash recovery, then a plunge to fresh lows. The fractal playing out in full implies a price of $0.15.