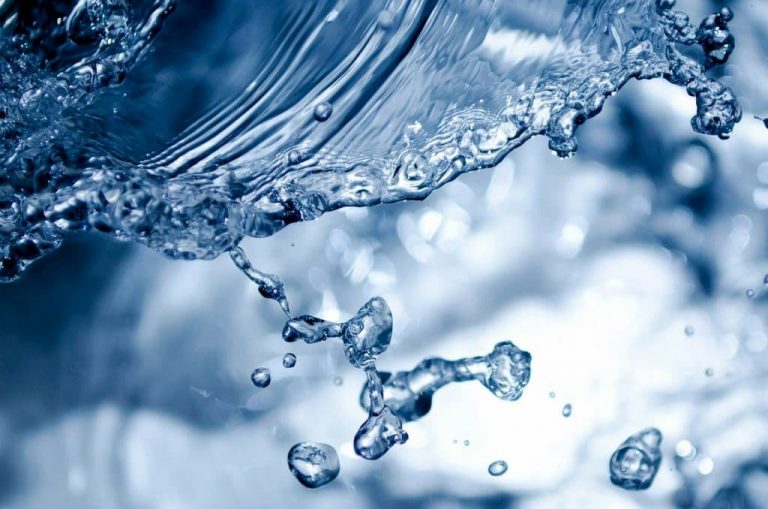 The cryptocurrency’s positive price action in recent times may not end anytime soon, as prominent analysts are now setting short-term targets with 10% upside, meaning that XRP may soon visit $0.33.

At the time of writing, XRP is trading up roughly 1% at its current price of $0.295, which marks a decent climb from its daily lows of just beneath $0.29.

XRP has been in a firm uptrend ever since it hit lows of $0.24 in late-September, and it has been able to climb significantly in the time since these lows were visited, and incurred this upwards momentum in spite of Bitcoin’s recent period of consolidation within the lower-$8,000 region.

Importantly, over the past week $0.30 has proven to be a region of relative resistance for XRP, but it does appear to be laying the groundwork for a decisive surge above this level, which may be driven partially by the hype surrounding Ripple’s upcoming Swell event.

This event is set to take place early next month, and analysts have pointed out that it is historically preceded by an XRP price surge which may stem from investor’s expectations that the company will announce new developments surrounding their products that utilize XRP.

Additionally, Harry – a poplar cryptocurrency analyst who focuses primarily on XRP – explained in a recent tweet that he believes that the crypto will target $0.33 next.

“$XRP fan’s, here is the long term RSI pictograph for the #XRP chart, should be clear why I think the market will recognise longing $0.33c as a very positive play with good R:R. Accumulation, headfake, retest…? $XRP fizz looks close x,” he explained while pointing to the below chart.

$XRP fan's, here is the long term RSI pictograph for the #XRP chart, should be clear why I think the market will recognise longing $0.33c as a very positive play with good R:R.

As Swell fast approaches, it will likely grow increasingly clear as to whether or not the recent surge experienced by the crypto is the historical “Swell pump,” or if it will soon incur significantly further gains resulting from hype surrounding the event.