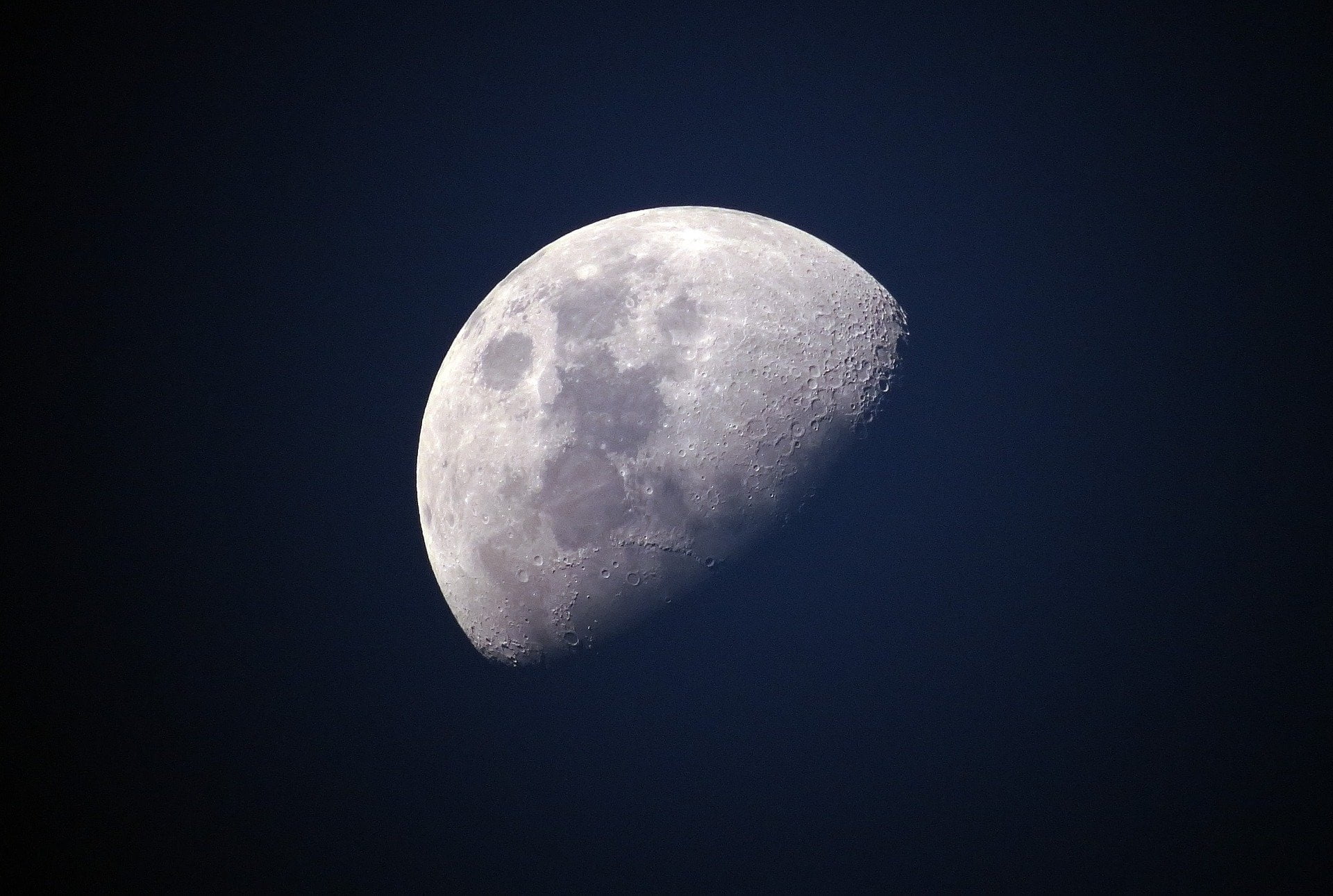 Bitcoin has continued to consolidate around the lower-$8,000 region, which has given most major altcoins some leeway to post decent gains today. XRP has climbed back above its key support level at $0.25, while Ethereum has climbed towards $180.

One prominent analyst who had previously noted that XRP was at risk of falling significantly lower in the near-term is now noting that the crypto is showing some signs of having established a long-term bottom against its Bitcoin trading pair, and parabolic gains could be imminent.

At the time of writing, XRP is trading up over 2% at its current price of $0.253, which marks a notable surge from its recent lows of $0.24 that were set yesterday.

The crypto has been caught within a relatively large trading range for the past several days and weeks, consistently finding resistance around $0.26 while continuing to find strong support around $0.24.

It’s relatively lackluster price action as of late may soon be drawing to a close, as multiple prominent analysts are now noting that it may be gearing up for significant gains against Bitcoin in the coming weeks and months.

Peter Brandt, a popular and prominent analyst on Twitter, spoke about this in a recent tweet, noting that evidence points to the possibility that the embattled crypto is in fact forming a long-term bottom against Bitcoin.

“There is some chart evidence that $XRP is bottoming against $BTC $XRPBTC,” he noted while pointing to the chart seen below.

There is some chart evidence that $XRP is bottoming against $BTC $XRPBTC pic.twitter.com/TfvIbClTdP

While offering a similar, albeit more overtly bullish sentiment, GalaxyBTC – a popular crypto analyst – explained that XRP just incurred a technical signal that has historically been followed by bull movements clocking gains between 170% and 4,600%.

“$XRP/BTC: Every bullish MACD crossover on the weekly chart was followed by significant price increases. Lowest gain 170%+ Best 4600%+ Recently, MACD turned bullish once again,” he said while pointing to the below chart.

Every bullish MACD crossover on the weekly chart was followed by significant price increases.

The coming days and weeks may elucidate whether or not history will rhyme in this instance, but it is looking increasingly likely that XRP could soon incur very bullish price action.