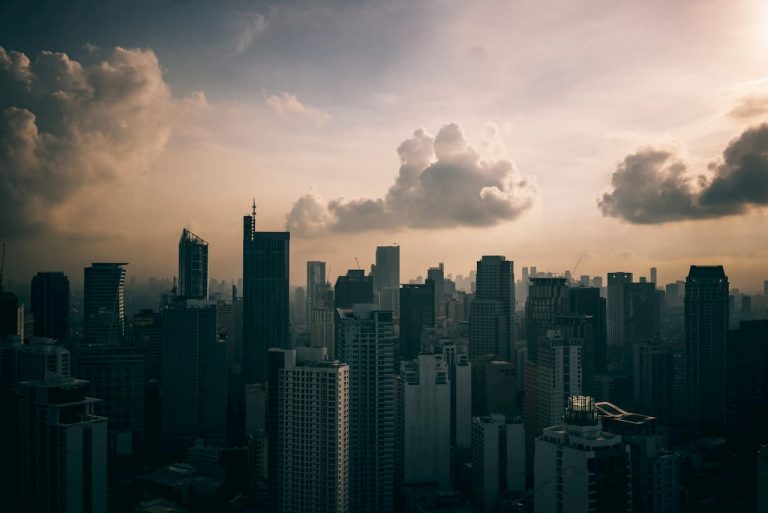 XRP Explodes to $0.29 as Technicals Flip Bullish: Is More to Come?

Once again, Bitcoin (BTC) has surged higher, rallying as high as $9,850 just a few hours ago as of the time of writing this article. This move in the leading cryptocurrency has brought the rest of this market up with it, including XRP.

In fact, the third-largest cryptocurrency earlier today briefly crossed above the $0.29 price point and attempted to test $0.30, a key price point that analysts say will make or break the asset’s next bull run.

Although the price was rejected just shy of $0.30, the technicals for the XRP are purportedly starting to flip extremely bullish, boding well for investors in the asset.

Josh Olszewicz, an analyst at Brave New Coin, on Thursday, unveiled his latest thoughts on XRP, which he has been largely bearish on over the past few months.

He wrote that the “market [is] so bull [right now] even XRP is starting to turn up,” drawing attention to the fact that the cryptocurrency has rallied by over 50% since the $0.17 bottom put in last December.

As to why he thinks this is the case, he looked to three primary technical factors, which largely imply that more gains can be had over the coming weeks and months:

mrkt so bull rn even $XRP starting to turn up

It isn’t only Olszewicz who has recently suggested XRP’s chart is looking hot, so to speak. Per previous reports from Ethereum World News, TraderSmokey on Wednesday morning noted that the $0.28 price point for XRP is “the most important level,” noting that it is a weekly resistance level that constrained the cryptocurrency’s rally over the past few months and has acted as a key region of support throughout 2018 and early-2019.

Smokey added that  XRP’s daily chart is “not diverging yet” with the Relative Strength Index, a “very bullish sign.”

With the cryptocurrency sitting well above the $0.28 price point now, it could close a weekly candle past that key level, potentially marking a macro reversal for the embattled altcoin.