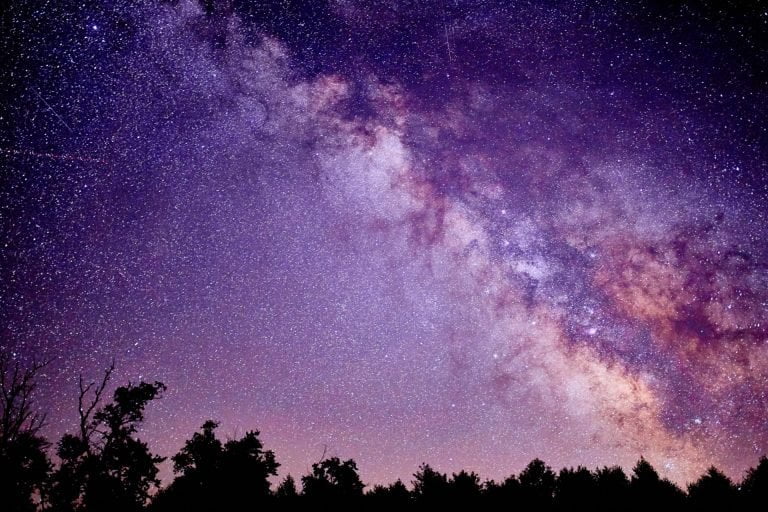 Although the bullish case for Bitcoin (BTC) has started to grow over the past few days, analysts have asserted that XRP’s trend is decidedly negative. After all, the third-largest altcoin, despite it being backed by a $10 billion company, has collapsed by 50% in the past 12 months, making it one of the worst-performing cryptocurrencies in the entire market.

Joe Saz, a cryptocurrency analyst and contributor to industry media outlet BlockTV, recently sat down for the outlet for an interview, explaining his latest thoughts on the cryptocurrency market just yesterday.

He remarked that at $0.192, XRP is currently “floating in outer space,” meaning without any notable support nearby, and remains in a very serious downtrend (a descending channel, to be exact), implying that there will be bearish price action over the coming days and weeks.

BLOCKTV's @Joe_Saz says that Bitcoin isn't out of the woods yet, but still gunning for $8,200.

He thus remarked that he wouldn’t be surprised to see the price of the cryptocurrency retrace to the $0.12 in the near future, which would mark a more than 35% drop from current levels should this scenario play out in full.

It isn’t only Joe Saz that has recently tried to throw cold water on the hopes of XRP bulls.

Per previous reports from Ethereum World News, analyst Magic recently noted that the cryptocurrency is printing “what appears to be a bear flag breakdown,” which has a measured target of $0.15 per XRP. Magic added that the $0.15 target could easily be hit if Bitcoin starts to slip once again.

Magic’s expectation that XRP will fall to $0.15 coincides with a prediction from Jacob Canfield, a prominent cryptocurrency trader who recently stated that the cryptocurrency will need to fall to the $0.10 to $0.15 range before he even considers a long position.