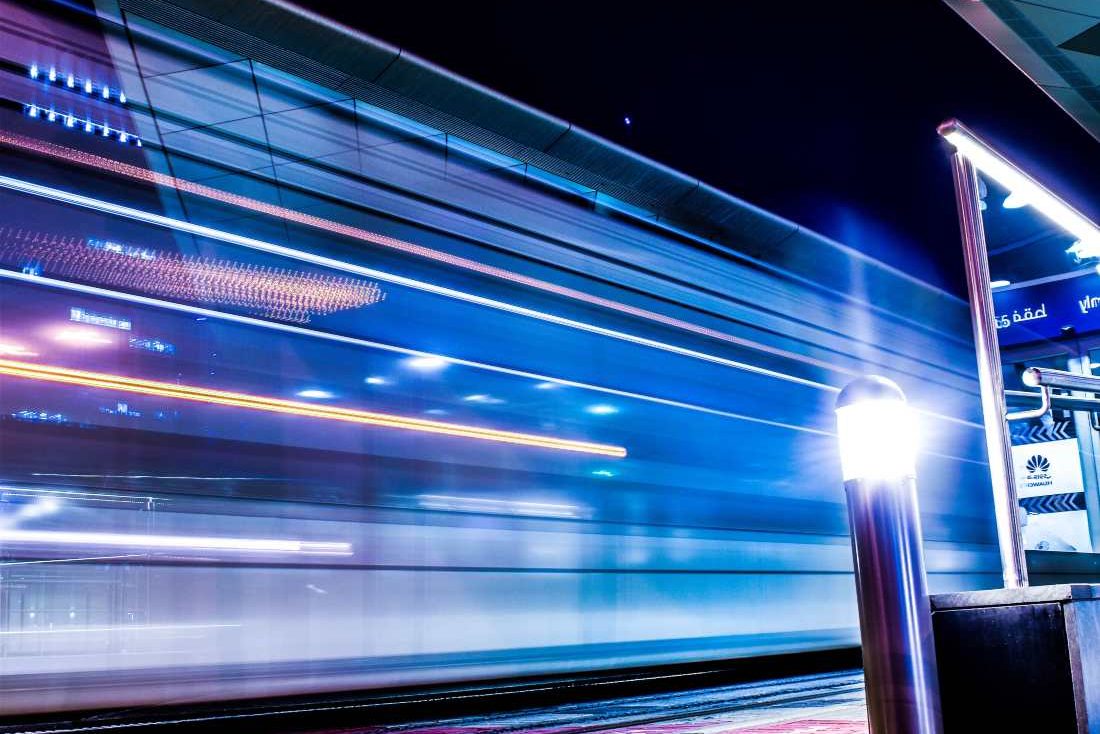 XRP Leads the Rest in an Altcoin Resurgence, up 33% in 24hrs

The remittance coin of XRP has wowed the crypto-verse by posting very high double-digit gains in a 24 hour period. According to Coinmarketcap, XRP is up 33% which dwarfs impressive gains of other major digital assets such as Ethereum (5.46%), ChainLink (6.35%) and Cardano (18.21%). Below is a screenshot from Coinmarketcap demonstrating this fact.

Why XRP is Pumping

Only 24 hours ago, XRP was consolidating at the $0.30 price level. A quick glance at the XRP chart reveals that the remittance coin just hit a 2020 peak value of $0.437 signifying a 45.6% increment in a 24 hour period. At the time of writing, XRP has cooled down a bit and is trading at $0.416 as highlighted by the screenshot above from Coinmarketcap.

XRP’s impressive momentum in the crypto markets is attributed to two factors. To begin with, the Flare Networks snapshot is drawing nearer. The event is scheduled for December 12th with multiple crypto exchanges, wallets and platforms announcing their support for the event. A quick glance at the Flare Networks website reveals that the crypto exchange of Bithumb has confirmed its support for the event amongst previously mentioned exchanges.

Generally, snapshots that lead to airdrops have a bullish effect on the digital asset concerned. In this case, investors are hoping to cash in on the possibility of owning ‘free’ Spark tokens once the airdrop is announced.

Secondly, XRP has been exhibiting bullish momentum on a macro level. This fact was highlighted by prominent crypto analyst MagicPoopCannon who postulated that XRP might just test $0.80 or even $0.92. Additionally, Timothy Peterson of Cane Island Alternative Investors had also forecasted that next year, XRP might provide an opportunity for gains greater than Bitcoin’s.

XRP’s impressive run in the past week could loosely be translated to signal the beginning of a short term alt-season as Bitcoin consolidates below the $19k price level. As with all analyses of altcoins, traders and investors are advised to always have an eye out for any sudden moves by Bitcoin that might ruin the party.