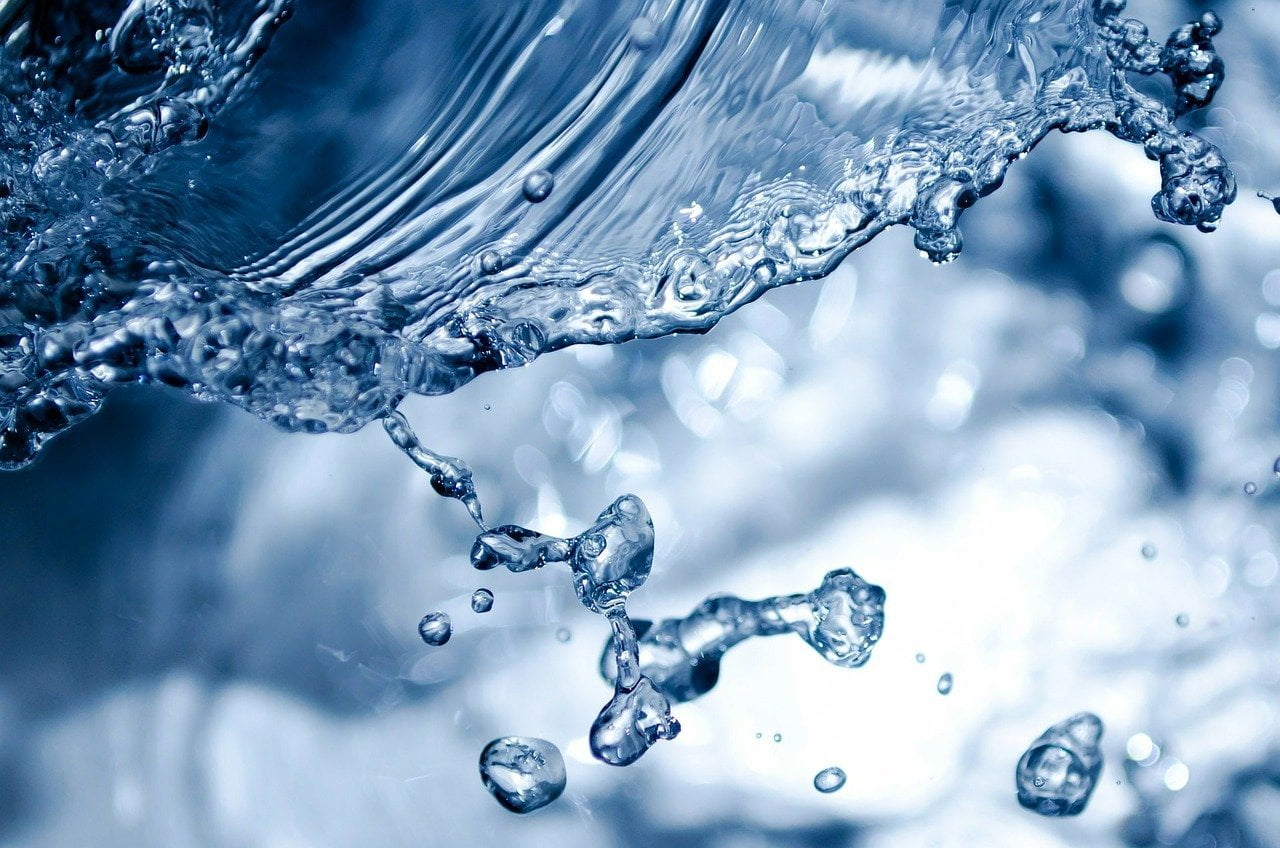 XRP has been gravely impacted by the recent downwards pressure that most major altcoins have faced, and it has shown few signs that any type of sustainable recovery is imminent.

Regardless of its recent bearishness, analysts are now noting that it may soon incur what has been dubbed a “Swell rally” that results from Ripple’s annual conference, where they bring together industry leaders and often announce bullish news regarding XRP.

XRP Sits at Multi-Year Lows, But That May Soon Change

At the time of writing, XRP is trading down just under 1% at its current price of $0.262, which marks a significant drop from its monthly highs of over $0.30, but a slight rise from its recent lows of $0.25.

While zooming out and looking at the crypto’s 3-month price action, it grows increasingly clear as to just how big of a downtrend it is currently in, as it has plummeted from highs of nearly $0.50 that were set in late-June around the time that Bitcoin surged to highs of $13,800.

From this point, XRP has faced a constant and unrelenting downwards grind that sent it reeling below its 2018 lows of just over $0.25.

Although the crypto has recovered slightly from these lows, it is important to note that many investors have grown disillusioned with it and are even jumping ship in anticipation of it dropping significantly lower in the near-future.

One analyst, however, believes that the embattled crypto may soon experience what he calls that “Swell pump by Ripple,” which is a refence to their annual conference that will be held in Singapore in early-November of this year.

“$XRP #Ripple: Are we going to see a ‘Swell Pump by Ripple’ this year again? Was an easy and profitable long last year. Keeping a close eye on $XRP for the next couple of weeks and months,” Pierre, a popular crypto analyst, explained in a recent tweet while pointing to the below chart.

Although it does seem as though late year’s Swell conference did have a sharp and direct impact on XRP’s price, it is unclear if the current market conditions will impact the extent to which Swell influences the embattled cryptocurrency’s price.