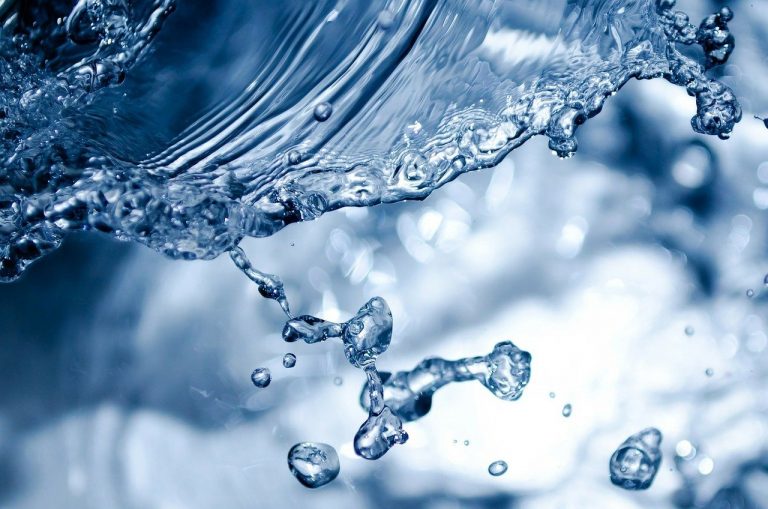 XRP Could Be On The Verge of a Massive Breakout; How High Can It Rally?

Today has proven to be a fairly positive day for XRP, as the cryptocurrency has been able to climb nearly 4%, securing a strong foothold within the lower-$0.20 region. The crypto’s climb today signals that there is some vitality amongst its bulls, which comes close on the heels of its recent test of its key support at $0.20.

Bull’s ability to support XRP above $0.20 in the near-term seems to suggest that the crypto is more bullish than previously thought to be, and some analysts are now claiming that it could rally as high as $0.33 in the near-term.

At the time of writing, XRP is trading up roughly 4% at its current price of $0.22, which marks a notable climb from its multi-day lows $0.20 that were set a couple of days ago when Bitcoin dropped to its key support at $7,700, subsequently leading most other altcoins to do the same.

Bulls were able to absorb enough of this selling pressure to keep Bitcoin and most other altcoins above their key support levels, which has led many investors to grow increasingly bullish on the markets.

XRP is now in the process of climbing back up to its key resistance level at $0.224, as this is where its rally earlier this week stalled.

If the embattled token is able to post a decisive break above this resistance, it could soon see significantly further upside.

Calmly, a popular crypto analyst on Twitter, explained in a tweet from earlier this week that he looking to target a potential rally that could send the crypto skyrocketing as much as 150% in the near-term.

“$Ripple / $XRP – I’m pretty sure I’m looking to long $XRP as soon as @CryptoDonAlt gets stopped out. Let’s see how it goes,” he said while pointing to the target on the below chart.

$Ripple / $XRP – I'm pretty sure I'm looking to long $XRP as soon as @CryptoDonAlt gets stopped out. Let's see how it goes https://t.co/Ul9UFg9Awb pic.twitter.com/7OlJ3E2wS2

Although a rally to $0.40 may seem overly optimistic, Calmly is not alone on being incredibly bullish on XRP at the moment, as Harry, another popular crypto analyst, explained that he believes the token is about to break above a key resistance level that could send it surging to $0.33 as soon as early next week.

“$XRP – Were going to end the week testing 6 month bearish technical resistance, will not be surprised to see XRP pushing hard on 33c next week possibly the week after. I’m really bullish on breakouts at this level,” he noted.

$XRP – Were going to end the week testing 6 month bearish technical resistance, will not be surprised to see XRP pushing hard on 33c next week possibly the week after. I'm really bullish on breakouts at this level x pic.twitter.com/Zv3ObsU58C

The coming few days will elucidate whether or not these bullish sentiments will prove to be accurate, as XRP’s price action still likely remains closely tied to that of Bitcoin.