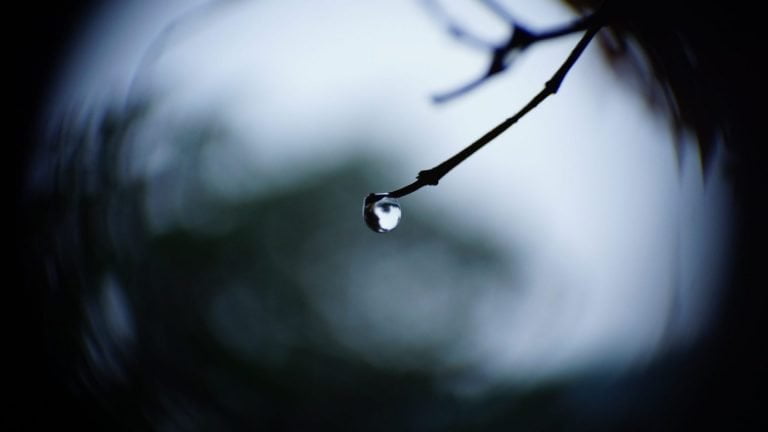 XRP had far from a positive 2019, with the price of the leading cryptocurrency dropping by 50% over the course of 12 months while Bitcoin gained 90% or so.

And while investors in the digital asset presumably want 2020 to be much better, the year’s already starting off red.

On Thursday, January 2nd, the price of cryptocurrencies across the board sunk by 3%, with Bitcoin, Ethereum, XRP, and so on and so forth all posting losses after stagnating in a tight price range for weeks on end.

Livercoin, a prominent cryptocurrency trader, recently noted that this latest bout of price action has resulted in a bearish pennant, formed over the past few weeks, breaking down, implying that further bearish price action could come in the following weeks.

According to Capo of Crypto, a popular cryptocurrency analyst, this pennant breakdown implies that the cryptocurrency could fall to the region around the $0.13 price point, around 30% lower than the now-current (as of the time of writing this) market price of $0.187.

This has been echoed by analyst Magi, who recently argued that the cryptocurrency is printing “what appears to be a bear flag breakdown,” which has a measured target of $0.15 per XRP. Magic added that the $0.15 target could easily be hit if Bitcoin starts to slip once again.

Although the bearish pennant breakdown implies a strong drop lower is possible, Michael Van De Poppe, a contributor to CoinTelegraph and a trader at the Amsterdam Stock Exchange, has asserted that as long as the $0.14 to $0.17 region holds, a strong move higher could take place.

Still seeing many similarities to the period in December '15.

Massive downtrends ready to be broken down.