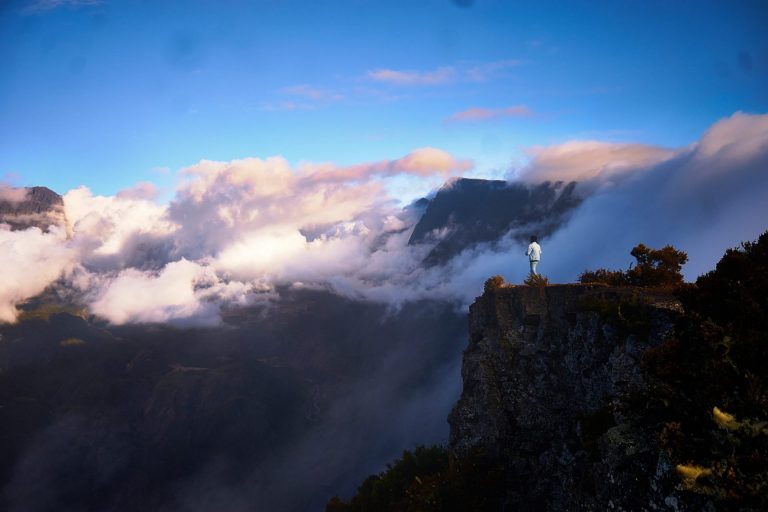 The cryptocurrency market is slipping once again, and XRP is going down with it. As of the time of writing this, Bitcoin (BTC) is down 1.31% in the past 24 hours, now trading for $8,600. XRP has actually collapsed by more than the market leader, posting a -2.21% performance.

The cryptocurrency is seemingly poised to continue to underperform Bitcoin. Here’s why.

The popular trader pointed out that a few days ago, the chart printed a daily “bearish engulfing candle,” which is “a technical chart pattern that signals lower prices to come.” As Investopedia further explains:

A bearish engulfing pattern is seen at the end of some upward price moves. It is marked by the first candle of upward momentum being overtaken, or engulfed, by a larger second candle indicating a shift toward lower prices.

This comes as XRP has begun to test a key daily support level with downward momentum. A break of this level could send the cryptocurrency back to pre-Swell levels.

But… But… the Altcoin Bottom is in

While XRP seems poised to fall against BTC, analysts have suggested that the bull case for altcoins as a class is growing.

Crypto Thies, who has shared a chart focusing on the total crypto market cap, says that the recent Heikin-Ashi candles indicate that altcoins are likely to see volatility — volatility in the upward direction anyway. His chart implied that indicators are turning upward, with volume rising, Bitcoin Dominance exhibiting a number of bearish signs, and the revelation that there is a Relative Strength Index head & shoulders pattern that favors altcoin buyers.

See the low range on the most two recent green candles?
Think of a taut rope before it snaps.

On the flip side, $BTC.D looks less than bull. Check out the RSI H&S.

Alt Bottom is in. pic.twitter.com/ea7hlfaYjP

Sunny King, the creator of the Proof of Stake consensus mechanism, has backed up this opinion. Per previous reports from Ethereum World News, King said in front of a crowd at The Capital in Singapore:

Bitcoin might not be able to dominate like that in the long term. For the thousands or even more other cryptos, don’t lose hope yet and take it to Bitcoin. The fact of the matter is that we need more than just currencies, it’s going to be a whole economy so plenty of space for all kinds of blockchains. For a healthy and prosperous economy, the base currency (BTC in this case) is critical but only a small part of it.