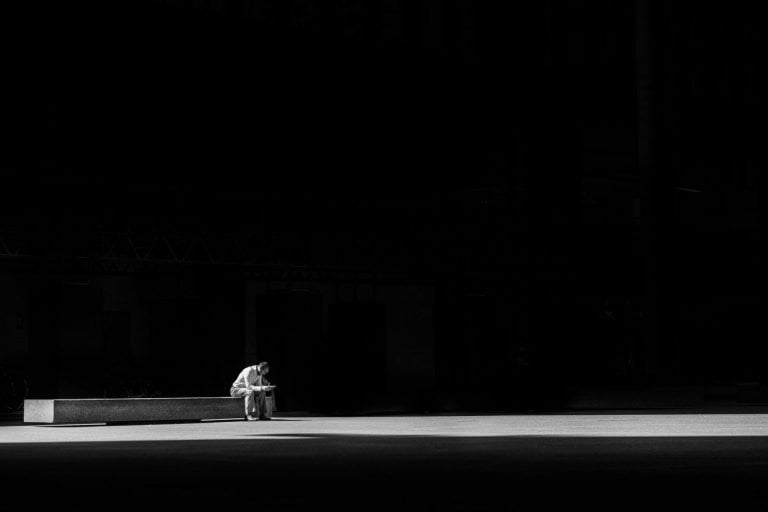 XRP Not Yet in Buy Zone

Now trading at $7,000 from the high-$3,000s seen in January of this year, Bitcoin has seen a good year all things considered. The stock market, relatively speaking, only saw ~25% gains in the U.S., while safer assets like commodities and real estate saw 10% years.

Despite the gain in the leading cryptocurrency, not all digital assets have been reveling in the sunlight. Year to date, XRP, the third largest cryptocurrency market capitalization, has sunk. In fact, according to market data from TradingView, the cryptocurrency is down some 48% on the year, falling to $0.2 from $0.35, where it started the year.

This strong underperformance, which some cynics attribute to Ripple Labs’ propensity to sell off vast amounts of the XRP cryptocurrency to institutions and exchanges to fund operations, has left many investors wondering: at which point and at which price will the altcoin bottom? When will it be worth building a long-term position on XRP?

According to prominent cryptocurrency trader and commentator Jacob Canfield, it may still be a ways to go before it makes sense to even try investing in the cryptocurrency for the long haul. In fact, in a recent Twitter post, Canfield remarked that one of his achievements over the past few years is telling his friends and family to not buy XRP in 2018 and 2019 due to the technical outlook on the charts.

He added that to even think of considering recommending a long, he would wait until the cryptocurrency trades at $0.10 to $0.15 — 50% to 25% lower than current prices.

While this may seem like an especially harrowing comment, the chart he posted to back the quip shows that the cryptocurrency has lost the support of a key historical level near $0.3, implying that it remains in decisively bearish territory.

Interestingly, he isn’t the only one touting such bearish analysis. A trader going by “Moe” recently noted that their use of the Richard Wyckoff schematics, used to determine market cycles, clearly shows that the “distribution” phase of the long-term XRP price trajectory is coming to an end, implying a strong markdown will come next. This has been corroborated by the fact that the cryptocurrency has broken below a descending triangle, as Moe’s chart below illustrates, and that a key uptrend line has been lost. Moe’s chart implies a retracement to $0.05 — 80% below current prices.