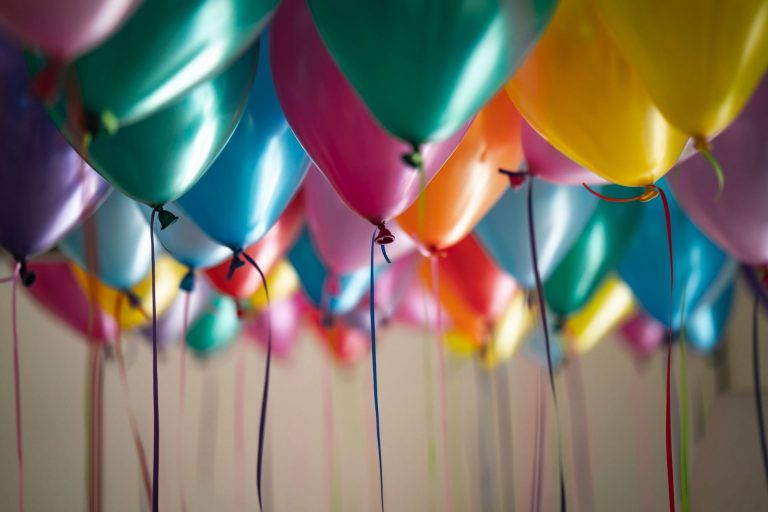 XRP May Explode 170% Higher Against Bitcoin: Analyst Explains Why

Over the past few days, all cryptocurrencies — from Bitcoin, Ethereum and XRP to Digibyte, Waves, and Electroneum — have surged higher, gaining dozens of percent apiece as buying pressure has washed over the cryptocurrency market.

Interestingly, altcoins dramatically outperformed BTC this time around, with Bitcoin dominance  — the percentage of the cryptocurrency market’s aggregate value made up by altcoins — dropped to 66.7% from the 69% it was at prior to this rally, which is actually quite the accomplishment for a market worth literal hundreds of billions.

Mainly, this drop in Bitcoin’s grip on the market was driven by Bitcoin SV and DASH, both of which saw jaw-dropping gains due to a number of technical and fundamental factors.

But according to a top analyst, XRP may be one of the next to rally.

Michael Van De Poppe, contributor to CoinTelegraph and a trader at the Amsterdam Stock Exchange, revealed in a TradingView post published Wednesday that he expects for XRP/BTC to soon explode 170% higher.

He noted that the pair is on the verge of breaking out of a downtrend that has constrained prices since the start of 2019, before adding that XRP has held a very important historical support level against Bitcoin, suggesting bullish strength.

Poppe’s chart also pointed out that the recent price action is eerily reminiscent of an XRP/BTC break out in 2018, suggesting that a surge of dozens of percent can be had if history repeats itself.

I think other ones are ready to follow and usually, $XRP is one of those signals.https://t.co/K4oQ26iau5

XRP’s pair against the U.S. dollar is purportedly looking bullish too.

According to a Telegram channel tracking the Tom Demark Sequential, better known as the TD Sequential indicator, the XRP against the U.S. dollar chart just printed a “buy 9” candle after months upon months of falling prices.

Although it isn’t clear how accurate the TD Sequential is for XRP, the indicator has been especially accurate in calling macro reversals for Bitcoin.