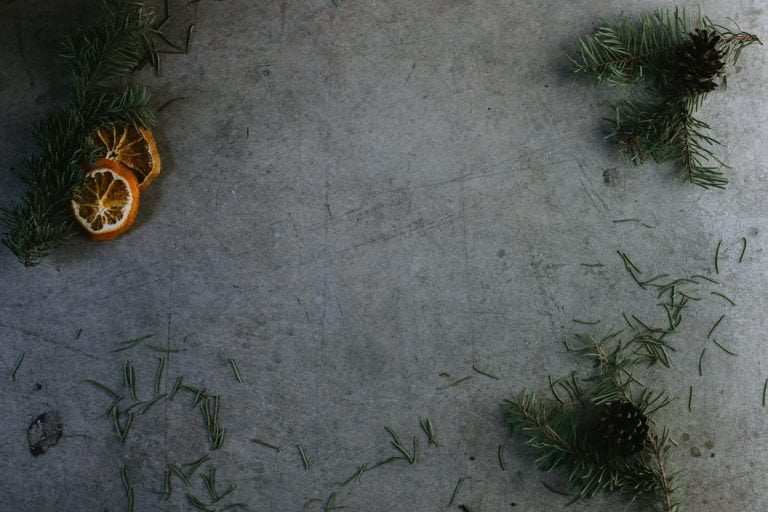 XRP Price Poised to Tumble by 20% as Chart Breaks Down; Here’s Why

On Monday, Bitcoin and the rest of the cryptocurrency market started to pull back. As of the time of writing this, a majority of the top 10 digital assets are posting losses of 3% in the past 24 hours, a retracement seemingly caused by an overextension of Sunday’s move higher.

While analysts are expecting for Bitcoin to press higher after stabilizing in the low-$7,000s, a prominent trader has remarked that the chart of XRP, the third-largest cryptocurrency by market capitalization, is showing signs that further losses are imminent.

The trader, Magic. He recently noted that the cryptocurrency is printing “what appears to be a bear flag breakdown,” which has a measured target of $0.15 per XRP. Magic added that the $0.15 target could easily be hit if Bitcoin starts to slip once again.

XRP is printing what appears to be a bear flag breakdown, which targets the bottom of a larger falling wedge on the daily around 0.15. The only problem is a bullish divergence, and BTC above critical support. If BTC loses the support again, XRP should hit the near 0.15 target. pic.twitter.com/z7zv0BFfJC

Magic’s expectation that XRP will fall to $0.15 coincides with a prediction from Jacob Canfield, a prominent cryptocurrency trader who recently stated that the cryptocurrency will need to fall to the $0.10 to $0.15 range before he even considers a long position.

Although Magic is worried about a short-term pullback, the analyst recently remarked in a post published to TradingView that XRP remains in a chart formation that will be bullish in the long haul.

Per previous reports from Ethereum World News, Magic remarked that the cryptocurrency is currently trading in the midst of an extending falling wedge pattern. The upper bound of the wedge has been touched by XRP three times over the past two years, while the lower bound of the wedge has been tapped by BTC some six times throughout history. On the importance of the trend lines that form the wedge. Magic wrote the following:

There were several occasions where price attempted to break out above that resistance. Just look at how price reacted to it. That level was severe overhead resistance, and when XRP finally got above it, faces were absolutely melted.

He went on to note that the one-day Moving Average Convergence Divergence (MACD) is bullish for XRP, with there being a massive bullish divergence that is forming, “showing us that the sell-side pressure has been falling since mid-2018.”

He added that there has been an accumulation pattern forming with the cryptocurrency, boding well for XRP’s price action in the coming months.