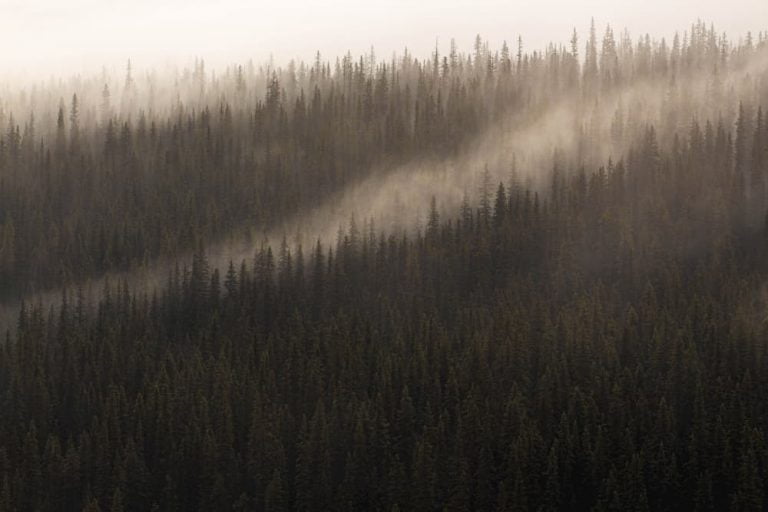 While you might not have realized it, XRP has been on an absolute tear as of late. Since mid-September, the cryptocurrency has rallied against both U.S. dollars and Bitcoin (BTC), surging higher by dozens of percent.

However, the party seems to have ended… for now. The Crypto Dog, a popular cryptocurrency analyst that sports over 100,000 followers on Twitter, recently posed the following question to his followers — is “XRP cooked?”

Per his analysis, it might just be. He noted that the XRP/BTC pair, which is up by some 50% from its September lows, is currently pausing its uptrend at a near-year-old resistance.

Currently pausing at this near year-old resistance, I've taken profits directly into $USDT.

I've made managed to milk some solid wins over the last few pumps, not trying to be greedy. If I see another opportunity to long the standard, I'll jump right back in. pic.twitter.com/AaJfOMYXI1

Indeed, the chart above shows that the pair is having trouble breaking through 3,750 satoshis, a historical level of importance that acted as support in September 2018 and in May of this year. Hinting that he’s hesitant to expect for XRP to mount higher at the moment, Dog concluded:

I’ve made managed to milk some solid wins over the last few pumps, not trying to be greedy. If I see another opportunity to long the standard, I’ll jump right back in.

Right now, with Bitcoin volatility starting to pick up, it is unlikely that XRP will make any notable moves. But over the next few days and weeks, traders should keep their eye on the resistance noted by The Crypto Dog. A strong rejection at that level might imply a reversal of the uptrend; a strong breakout would give the pair momentum to continue rallying higher.

Yet there may be some hope for the currency. As reported in a previous Ethereum World News price update for the popular altcoin, prior to the 2017 and 2018 iterations of Swell, the industry conference focused on developments in the cryptocurrency’s ecosystem, XRP rallied by 115% and 220% (against the U.S. dollar), respectively. If history is of any indication, the asset will continue to gain traction both against the dollar and against BTC in the weeks to come.

The cryptocurrency’s paused uptrend comes as Ripple Labs, a company with close ties to the XRP Ledger, has seen a flurry of positive news events, which may act as positive price catalysts in the longer run. These include: