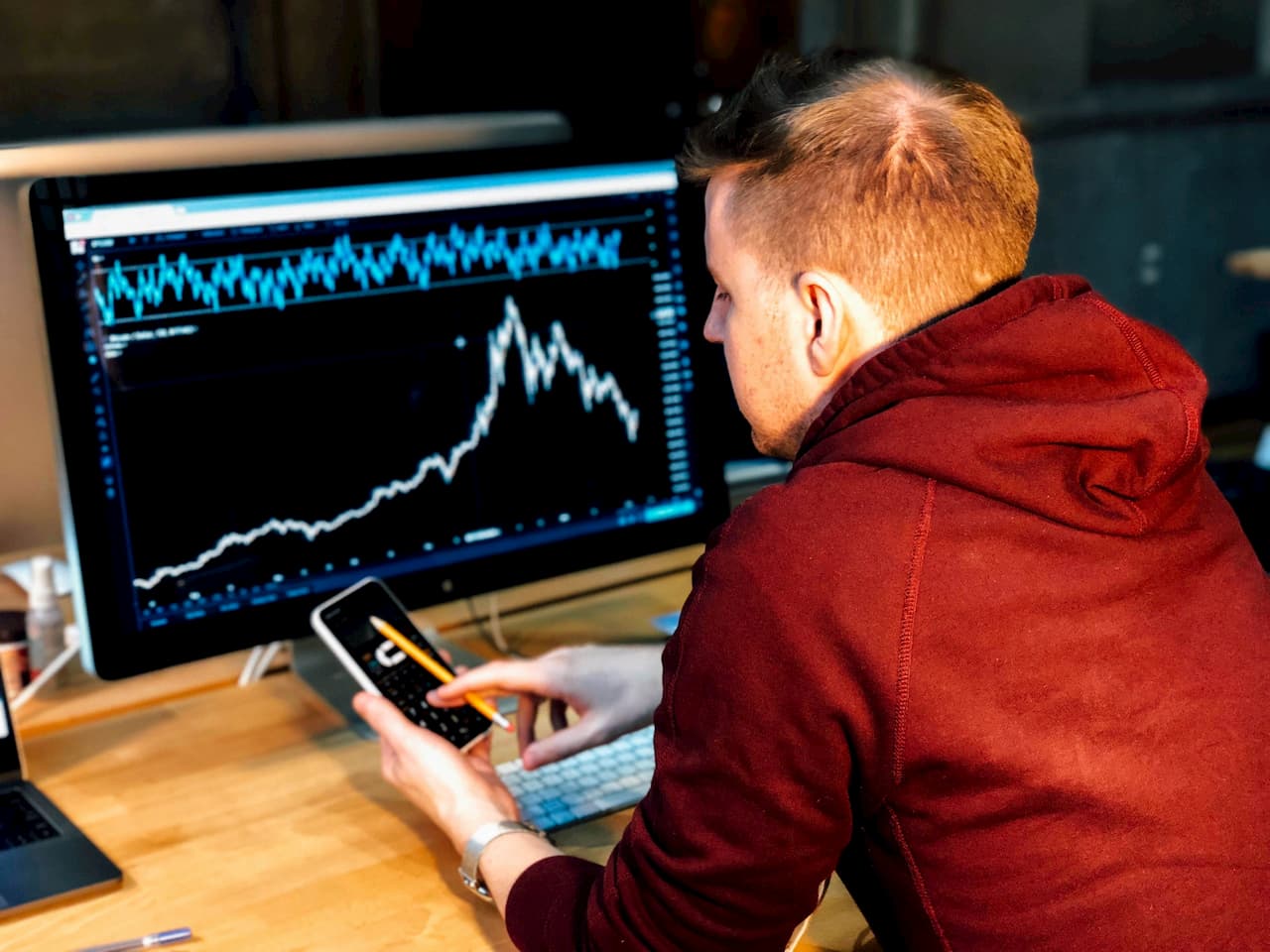 XRP Could Jump Dozens of Percent if it Clears $0.281

According to NekoZ, traders of XRP should have their eyes on the charts right now, for the price of the cryptocurrency is approaching a very key range.

The well-known trader and crypto entrepreneur wrote in a recent analysis that he is “watching XRP here” as a “convincing print [above $0.28133] here on the daily would create a baseline for those 3 targets,” pointing to a chart in which he depicted the asset rallying to $0.295, $0.313, and $0.332.

He added that as the cryptocurrency has been a “poorer performer than other majors” over the past few weeks, he could see XRP rallying quite hard, thus catching up with other digital assets.

The importance of the $0.28 level has been echoed by another prominent market commentator, TraderSmokey.

Though, while Neko still seems to be cautious about whether or not XRP is cleared to rip higher due to the $0.28 resistance, Smokey seems to be convinced of the bull case.

Others Are Even More Bullish on XRP

He recently noted that XRP just closed a weekly candle above the key $0.28 resistance level, which is “huge” in his opinion. The reason: $0.28 has been a key price point for the cryptocurrency over the past few years, acting as macro support and resistance on a number of occasions.

The fact that it flipped $0.28 into a support on a weekly (long-term) basis means that XRP’s trend is turning positive once again.

I think XRPBTC could start performing better too now, simply because this is such a big level on the USD Pair. pic.twitter.com/VJkGTcc4fd

Also, there’s the fundamental story of Ripple partnering with International Money Express (also known as Intermex), which is a leading money remittance and financial services company listed on the NASDAQ under the ticker IMXI.

This is notable in the context of the asset as the product uses the cryptocurrency as a sort of base layer or currency for the transaction, which helps to offer “faster, transparent cross-border remittance services between the United States and Mexico.”