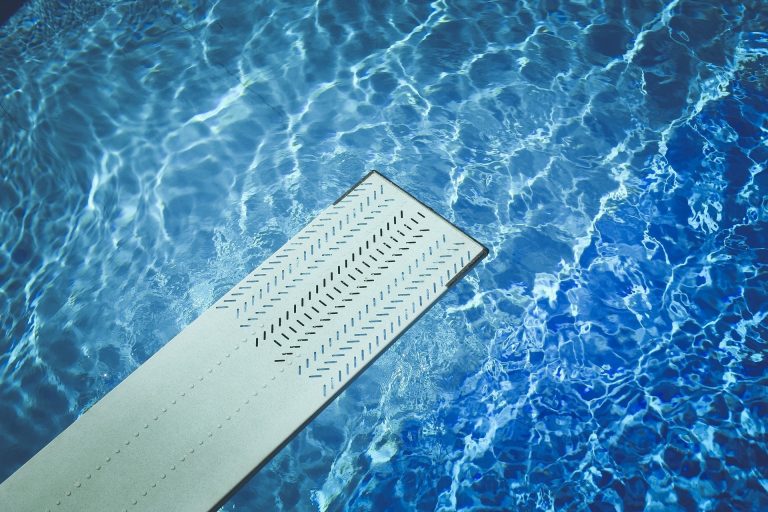 XRP has been ranging around the $0.30 for the past several days and weeks, and despite showing some signs of having a bullish undercurrent, it has been unable to decisively break above this level.

It is important to note that bulls are currently in the process of attempting to propel the cryptocurrency above this level, which one prominent analyst believes could lead it as high as $0.46 in the near-term.

XRP’s climb kicked off just a couple of hours ago after it held above $0.30 for an extended period of time, and it now appears that it is facing some near-term resistance at $0.31.

Peter Brandt, a prominent analyst with a significant following on Twitter, recently explained that XRP was trading within a diamond pennant that could mark a long-term bottom if the crypto were to break above its upper-boundary – which could fuel a surge up to over $0.46.

“Pending a close above .3038 the diamond bottom will be completed with an initial target of .4691 $XRP,” he said while pointing to the chart seen below.

Pending a close above .3038 the diamond bottom will be completed with an initial target of .4691 $XRP pic.twitter.com/zQdus7xtp6

Today, Brandt further spoke about this potentially bullish formation, telling his followers that his bullish interpretation of the graph remains valid currently, and that XRP is currently taking another run at breaking out.

“This chart interpretation remains valid — $XRP is taking another run at a breakout,” he explained while referencing the same chart formation as previously.

This chart interpretation remains valid — $XRP is taking another run at a breakout. https://t.co/u2td4qhTHF pic.twitter.com/ser515KBWr

This potential bullishness may be validated in the coming few days and hours, as any major and sustained movement above the lower-$0.30 could lead to significantly further gains in the term, with a movement to as high as $0.46 being in the cards.