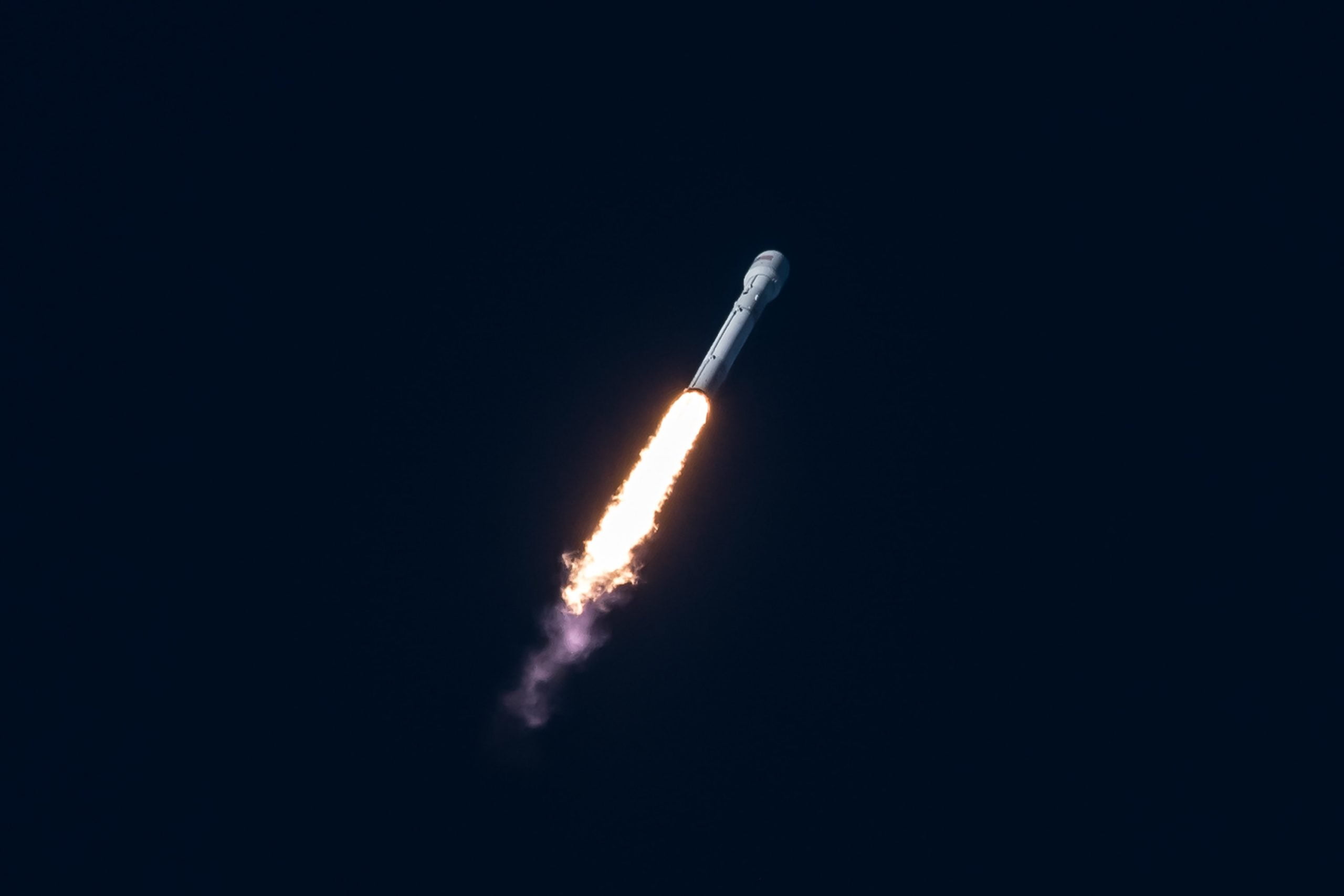 XRP Rallies to $0.28, and Analysts Say the Crypto is “Very Bullish”

Over the past few hours, Bitcoin has rocketed higher, setting a new multi-month high above $9,700. The crypto of the crypto market has followed.

XRP, the third-largest cryptocurrency by market capitalization, has begun to test the key $0.28 price point as can be seen below, trying to foray above this resistance level.

Although the altcoin has had trouble doing this thus far, analysts are convinced that XRP’s price outlook is “very bullish,” citing a flurry of technical factors that suggest the asset has a lot of room to run.

Prominent Bitcoin trader TraderSmokey on Wednesday morning noted that the $0.28 price point for XRP is “the most important level,” noting that it is a weekly resistance level that constrained the cryptocurrency’s rally over the past few months and has acted as a key region of support throughout 2018 and early-2019.

Speaking on if the cryptocurrency can break past this level, Smokey wrote that XRP’s daily chart is “not diverging yet” with the Relative Strength Index, a “very bullish sign.”

Like I mentioned before, this is, imo, the most important level for XRPUSD

Daily not diverging yet, very bullish.

Weekly now will tell us if it's simply a macro bearish retest or if $XRP is ready for a larger move pic.twitter.com/FVMrKztyuN

Smokey isn’t the only one seeing positive signs flash on XRP’s chart against the dollar.

CJ noted in January that XRP’s price action in early-2020 was eerily reminiscent to that of altcoins Bitcoin Cash and Bitcoin Satoshi’s Vision prior to their latest breakouts. More specifically, he pointed out that like the Bitcoin forks prior to their rallies, the price of XRP was consolidating under a range equilibrium price point.

A break and hold of the range equilibrium, which the asset completed earlier this week, sets XRP up for a strong surge towards $0.3150 and potentially beyond, CJ’s analysis suggested.

Correlated With Rest of Market

XRP’s rally is currently dependent on that of Bitcoin — if the leading cryptocurrency fails to break higher, so too will XRP.

Yet, as aforementioned in previous reports, leading technical analysts are currently leaning bullish on BTC, accentuating how the recent price action broke the 50% downtrend that brought prices from $14,000 to $6,400 in a few months’ time.

CryptoBirb, for instance, wrote that January’s 30% surge created a “bullish engulfing” candle that strongly implies more upside is likely heading into the May 2020 halving.