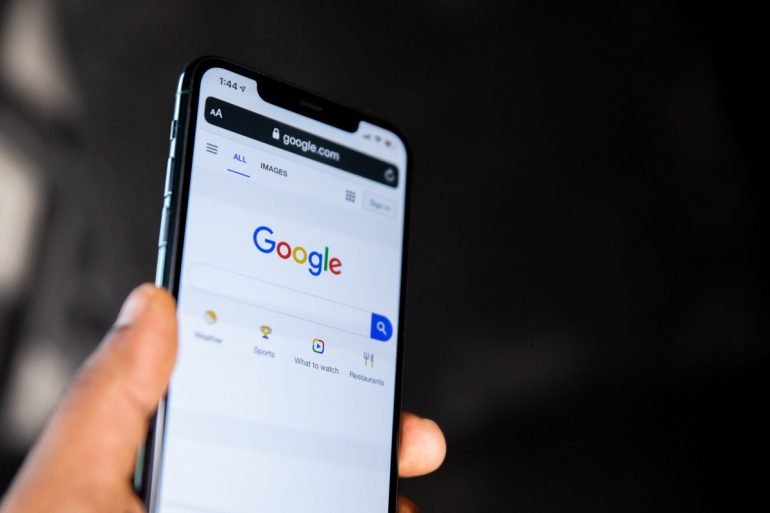 According to Google Trends, search interest in the remittance coin of XRP on a global level has increased to levels last seen in December of 2017. The chart below, courtesy of Google, further demonstrates this fact.

XRP trending in Google is attributed to three facts. Firstly, the Flare Networks snapshot scheduled for the 12th of December has reignited interest in remittance coin as investors rush to own XRP to capitalize on the eventual airdrop of Spark Tokens. Airdropped tokens are usually viewed as free assets thus providing an incentive for investors to own XRP.

Secondly, the interest in XRP due to the Flare Networks snapshot has resulted in buying demand for the digital asset. This demand has pushed the value of XRP higher in the crypto markets. XRP recently posted a 2-year peak value of $0.78 thus arousing the curiosity of traders and investors who want to get in on the possible parabolic run leading up to the Flare Networks snapshot.

Thirdly, Crypto Analyst Timothy Peterson, had earlier this month foreshadowed that XRP would begin a bullish climb that will result in the digital asset eclipsing Bitcoin in gains next year. Mr. Peterson’s forecast was reiterated by Crypto Analyst MagicPoopCannon who accurately predicted XRP testing the $0.80 price area.

XRP Could Retest $0.78 and Push Higher Before December 12th

As earlier mentioned, the Flare Networks snapshot is on the 12th of December. This gives XRP roughly two weeks to capitalize on the hype surrounding the event.

This fact coupled with an increase in Google search interest in XRP could result in a FOMO scenario that could propel the remittance coin to heights last seen in December 2017 and January 2018.

Bitcoin Could Ruin the Party for XRP

As with all altcoins, traders and investors of XRP are reminded that Bitcoin needs to remain calm between now and December 12th for the remittance coin to thrive. Therefore, having an eye out for any sudden maneuvers in either direction by Bitcoin is highly advised.