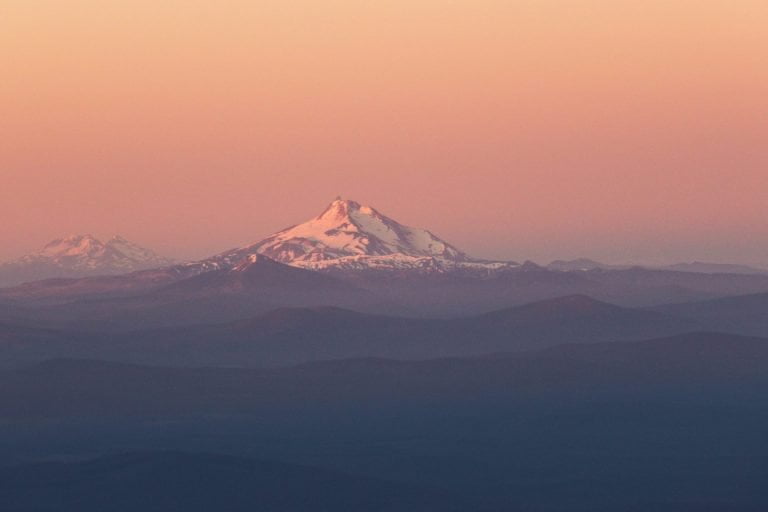 XRP’s Price Could Soon Explode Higher by Over 100%: Here’s Why

XRP didn’t have the best of years in 2019. In a year when effectively all assets posted jaw-dropping gains — Bitcoin gained 95%, the S&P 500 rallied by over 30%, gold posted an approximate 20% gain — the third-largest cryptocurrency plunged 50%. In fact, all altcoins performed really poorly,

Despite this, analysts are certain that the digital asset will soon begin to gain a lot of strength.

In a recent TradingView post, popular analyst TradingShot noted that XRP is seemingly poised to explode higher, pointing to a confluence of bullish technical factors to back such sentiment:

Analyst Michael Van De Poppe, a contributor to CoinTelegraph and a trader at the Amsterdam Stock Exchange, recently remarked that he believes XRP may be on the verge of posting 175% gains in the coming months.

While there is this evidence, CryptoDude recently said on Twitter that it is “difficult for me to be bullish on Ripple right now.”

Backing his assertion, he looked to a chart of XRP against the U.S. dollar on a monthly basis. The trader depicted that despite the recent 35% surge off local bottoms, prices not seen in years, the cryptocurrency remains decisively below a key resistance that has been absolutely essential for the asset’s past two to three years of price history.

$XRP Difficult for me to be bullish on Ripple right now. pic.twitter.com/pXmfZbOtyp

What’s more, it was actually rejected at the resistance level, suggesting the macro bear trend for XRP remains intact.