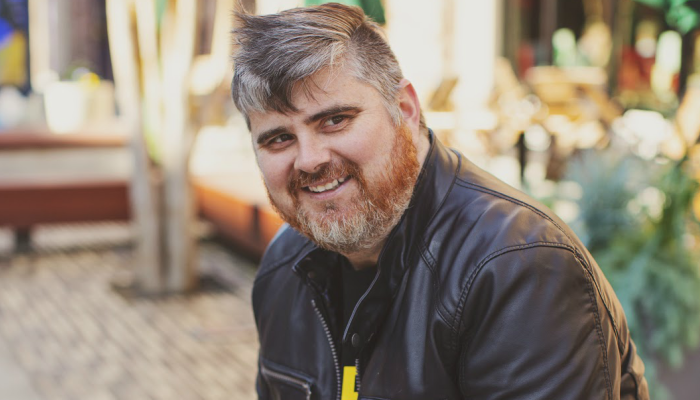 The controversial but well-known youtube crypto influencer Ben Armstrong, also known as BitBoy Crypto by his Youtube community, posted a tweet yesterday saying that he is working on something huge that will permanently change the crypto industry.

‘I’m working on something huge. So big that it will permanently change crypto as we know it. We are going to be taking power from the ultimate gatekeepers in the United States government. That’s all I can say for now.”

BitBoy crypto is a famous crypto influencer that has amassed over 1.5 million followers on his Youtube account and almost 1M followers in his official Twitter account. His influence is significant in the crypto industry, albeit it is also riddled with controversy along with other crypto influencers.

A CNBC Report shows that BitBoy Crypto and other crypto influencers openly accept large crypto promotions to promote various crypto projects. He also confirmed that he could easily make $100,000 per month only through his promotions.

According to this CNBC report many of the cryptocurrency ventures BitBoy has promoted have plummeted in value, such as Ethereum Yield, Cypherium and MYX Network. BitBoy deleted these promotional videos shortly after.

Armstrong has previously said that he discloses all his paid partnerships

The US government only recently announced that they would prohibit American citizens from interacting with mixers such as Tornado Cash. The crypto community was not pleased with this decision, and some community members called this a “War on Code” or a direct attack on privacy.

It is unclear whether Bitboy is planning to do something related with the recent sanctions or if his tweet is entirely unrelated.