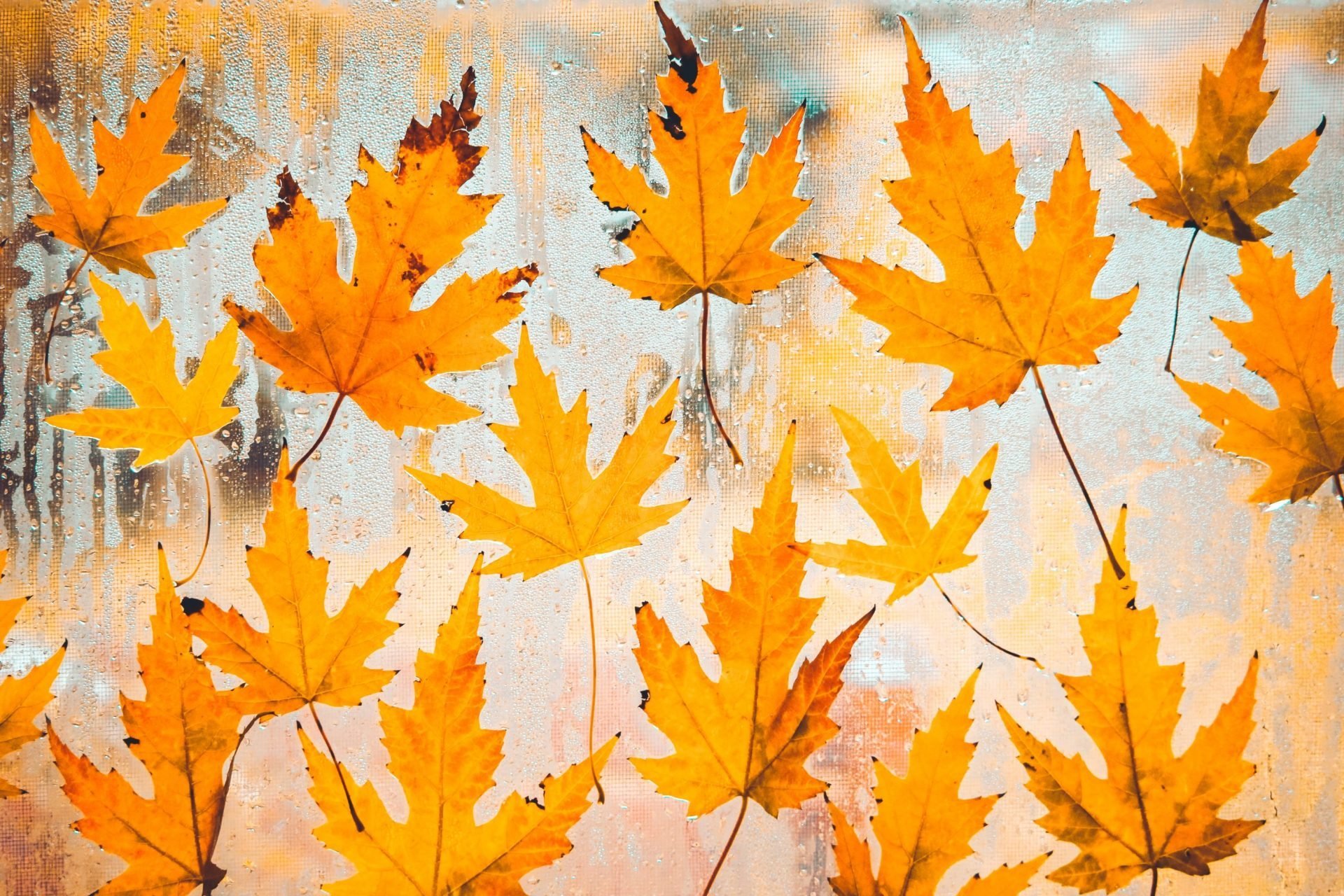 Bitcoin has been ascribed many classifications over its checkered ten-year history.

Back during the project’s earliest days, it was bashed by cynics who claimed that the project was nothing more than a currency for criminals. What’s more, no one really attributed value to the coins.

Others, namely the early adopters, treated Bitcoin as a way to bypass the pitfalls of traditional payment solutions, bet on the technological future, or wanted to make a statement against the fiat system, which was then embroiled in the aftermath of 2008’s Great Recession.

More recently, it has been classified as “digital gold” or as an “investment” meant to diversify portfolios and provide investors with a new asset class to get their hands on.

This isn’t correct, one has proposed. Michelle Phan, an Asian-American Youtuber who sports a channel with over eight million subscribers and over one billion video clicks and that has delved deep into the cryptocurrency rabbit hole, recently said that “BTC isn’t an investment.”

In the tweet that can be seen below, Phan said that Bitcoin is a “reserve, the best savings technology that will protect your purchasing power during a financial crisis.” What she is referring to is Bitcoin’s strict decentralization, scarcity, amongst other characteristics that would make it a proper hedge or store of value in times of distress in terms of macroeconomic or geopolitical happenstances. Phan, in fact, called Bitcoin a lifeline “when monetary freedom takes a hit.” Crazy, eh?

Bitcoin isn’t an investment. It’s a reserve, the best savings technology that will protect your purchasing power during a financial crisis. When monetary freedom takes a hit, Bitcoin becomes the lifeline. https://t.co/FUbPNq4Bry

Her assertion comes shortly after she told The Cut that she is more excited about Bitcoin t “than [she] was when [she] first discovered Youtube.” The entrepreneur, whose company is worth hundreds of millions, is so excited about Bitcoin that she told her interviewer that “it’s probably the most important investment you can make in your life,” somewhat contradicting what was posed in the tweet above.

Regardless, when asked about why she thought so, Phan noted that BTC is the first technology that allows one to become their own bank, “as there is no higher authority” or power controlling permissions and the flow of money.

Many Bitcoiners have since rallied around Phan, calling her the way to “normalize” the cryptocurrency. Indeed, her reach could convert many young individuals to the cause of cryptocurrencies.